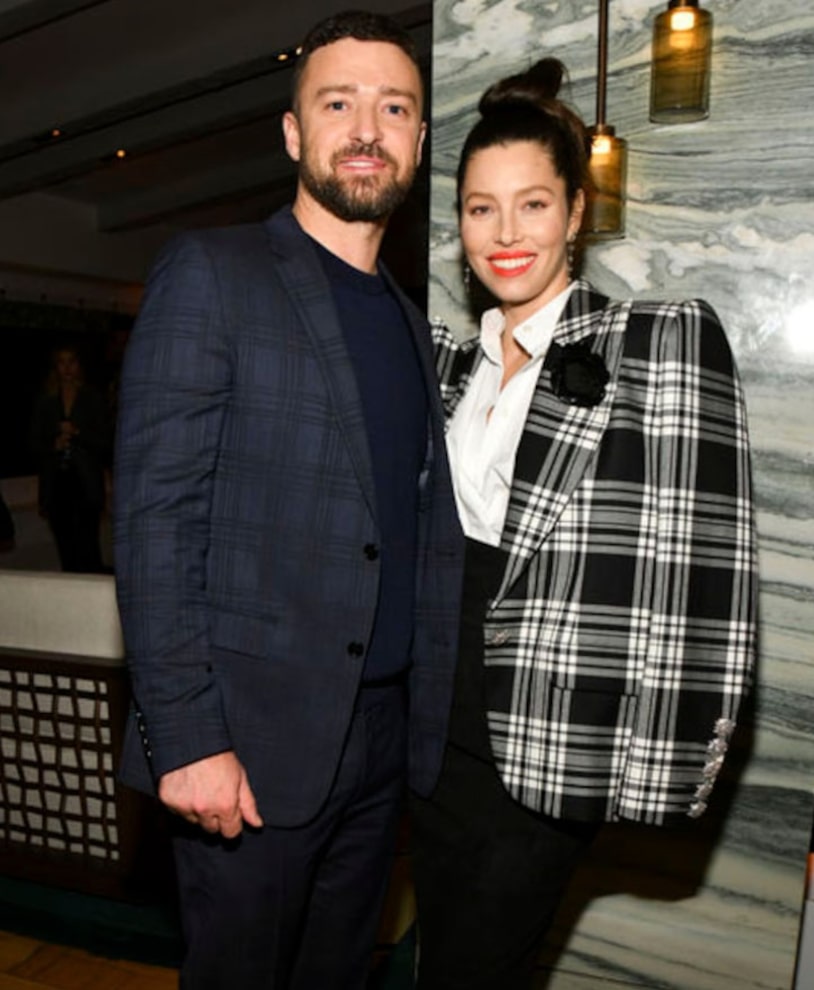 Justin Timberlake has owned up to his shortcomings in dealing with his past breakup with Britney Spears — and with how he handled the media firestorm that ensued after his Super Bowl performance gone awry with Janet Jackson.

Fan responses have been mixed, but one thing's for sure — his wife's got his back!

Following Justin's widely reported apology on social media, Jessica Biel gave her support with a simple response: "I love you. She added a heart emoji for emphasis.

While they called it quits in 2002, Timberlake and Spears’ breakup became a topic of conversation again thanks to the online #FreeBritney movements — referring to fans' belief that the pop icon should not have her affairs managed in a conservatorship by her dad, Jamie Spears — and the popular “Framing Britney Spears” documentary.

Timberlake faced social media backlash for how he handled his split with Spears back in the day after the documentary highlighted a post-split interview in which he admitted that the two had had sex, although Britney’s image was that of a virgin at the time.

The doc also claims that Timberlake’s solo career was launched on the narrative that Spears had cheated on him and that he was left heartbroken. His hit song “Cry Me a River” featured a music video with an actress who resembled Spears. 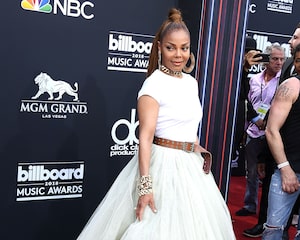 On Friday, Timberlake took to Instagram to apologize to Spears, who he dated for three years. He said, “I’ve seen the messages, tags, comments, and concerns and I want to respond. I am deeply sorry for the times in my life where my actions contributed to the problem, where I spoke out of turn, or did not speak up for what was right. I understand that I fell short in these moments and in many others and benefited from a system that condones misogyny and racism.”

“I specifically want to apologize to Britney Spears and Janet Jackson both individually, because I care for and respect these women and I know I failed,” Timberlake added.

Acknowledging his “ignorance,” Timberlake stressed, “I didn't recognize it for all that it was while it was happening in my own life but I do not want to ever benefit from others being pulled down again. I have not been perfect in navigating all of this throughout my career. I know this apology is a first step and doesn't absolve the past. I want to take accountability for my own missteps in all of this as well as be part of a world that uplifts and supports."

Justin ended his lengthy apology by writing, “I care deeply about the wellbeing of the people I love and have loved. I can do better and I will do better."

In response to the post, Justin's wife Jessica Biel wrote, "I love you. ❤️.”

A source told Page Six, "He did this on his own, and it’s really from the heart. This isn’t about publicity."

"He realizes he needed to speak up and that it’s been long enough,”  they said. “He knows that he has sometimes benefited from these moments,  and that he should’ve said something sooner to defend both of them. He  means it, and he’s very happy that he’s able to speak up now," the insider insisted. "It’s a  bigger conversation and he wants to do his part to help move solutions  forward.”