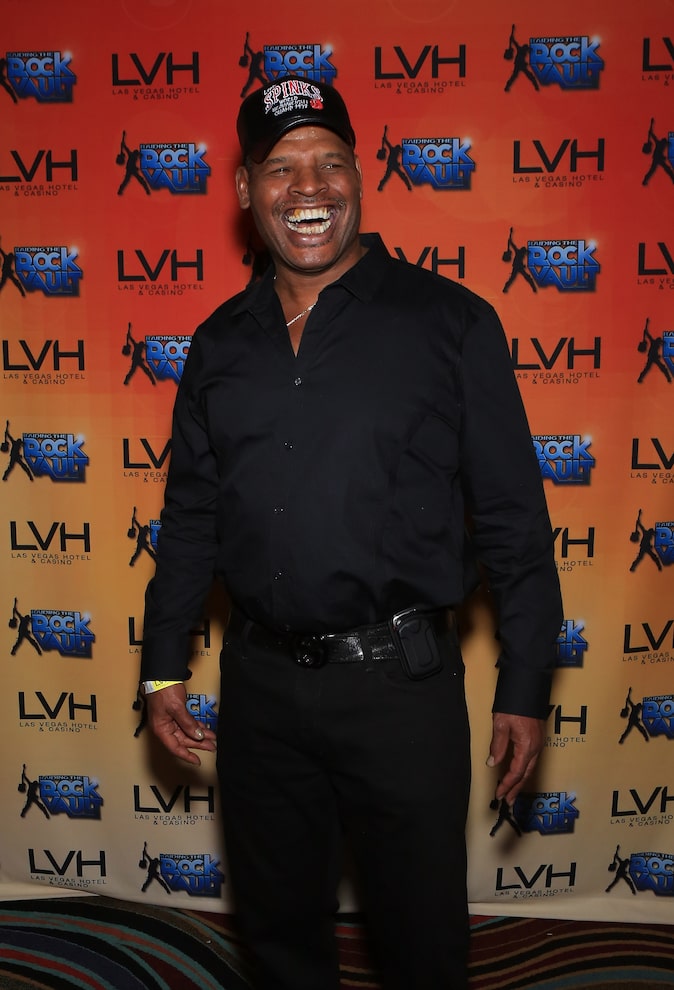 Leon Spinks, the former heavyweight boxing champion, has died at 67 following a long battle with cancer.

TMZ reported the news, confirming he died Friday evening, surrounded by his wife and other close family members and friends.

Spinks' claim to fame was being the only man to take the heavyweight title from Muhammad Ali, which he did in February 1978 when he defeated Ali in a 15-round split decision in Las Vegas.

It went down in boxing history as one of the biggest upsets of all time.

The title was revoked after he fought Ali in a later match that was not approved, and which he lost in a unanimous decision.

Spinks had previously won a gold medal in the Summer Olympics of 1976, and following his final fight in 1995 became a wrestler.

The pugilist — who retired with 26 victories (14 K.O.), 17 losses, and 3 draws — had long battled health issues. In 2012, it was revealed he had brain shrinkage from his fighting days, causing him to slur his words. He underwent surgery for abdominal issues in 2014, and went public in 2019 with an advanced prostate cancer diagnosis.

Spinks is survived by his wife, his sons Corey and Darrell from a previous relationship, his grandson, and his brother Michael, also a professional boxer.

He was preceded in death by his son Leon Calvin, who was shot to death while leaving a party at age 19, in the infancy of his own boxing career. 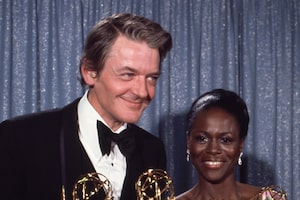 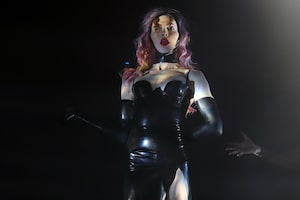 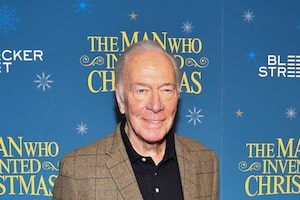