Lana Del Rey and Clayton Johnson just went public with their relationship in a big way, after sparking engagement rumors in December.

Clayton posted a kissing pic of the pair on Instagram, along with the caption “Happy birthday to me.”

The musicians have posted about each other before, but never like this. In the photo, Lana wraps her arm around him as she snaps a mirror pic with her phone.

Back in December, fans couldn’t help but notice Del Rey wearing a ring on that finger during a performance on “The Tonight Show with Jimmy Fallon.” She's also wearing it in the below Instagram pic! 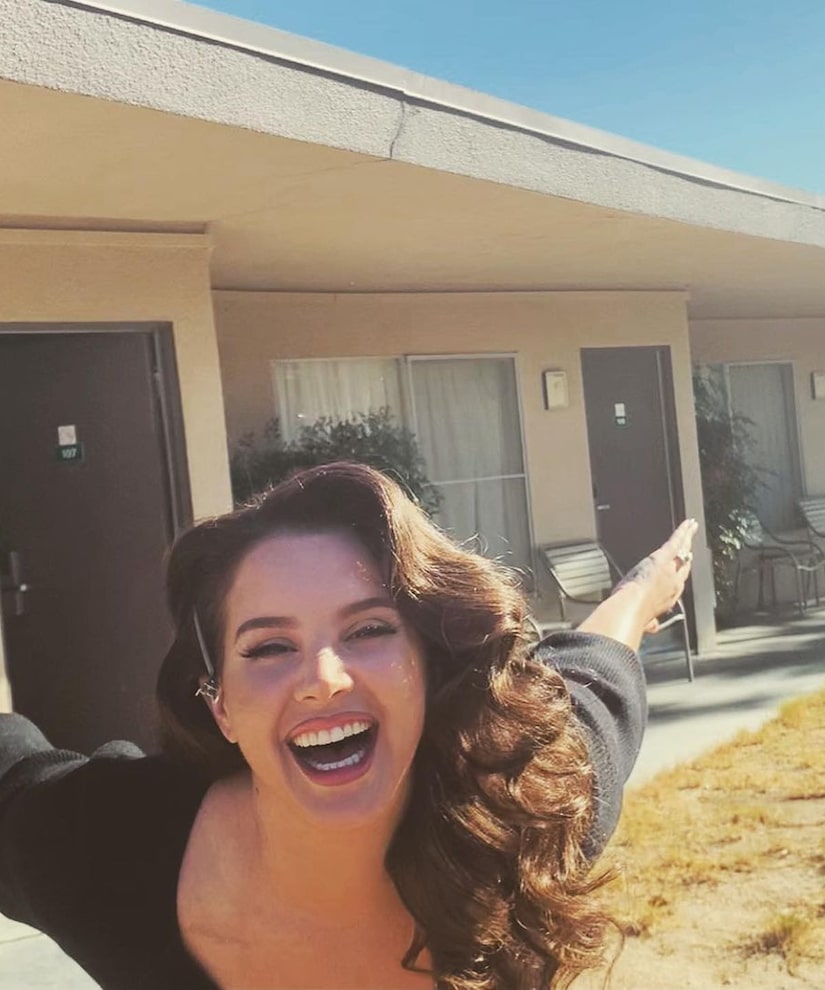 Then, a source confirmed to People that the couple was engaged after meeting on a dating app. So far, Del Rey’s team has not commented on the story.

This isn’t the first time fans noticed Lana wearing what appeared to be an engagement ring. When Lana and Clayton posed in “Wizard of Oz” costumes for Halloween, the “Summertime” singer was also wearing some bling. See the pic here.

Lana and Clayton have been linked publicly since August when they started following each other on Instagram. In March, news broke that Lana and her boyfriend Sean "Sticks" Larkin had split up.

Clayton is a musician who was formerly with the Johnsons and Stereo Skyline. 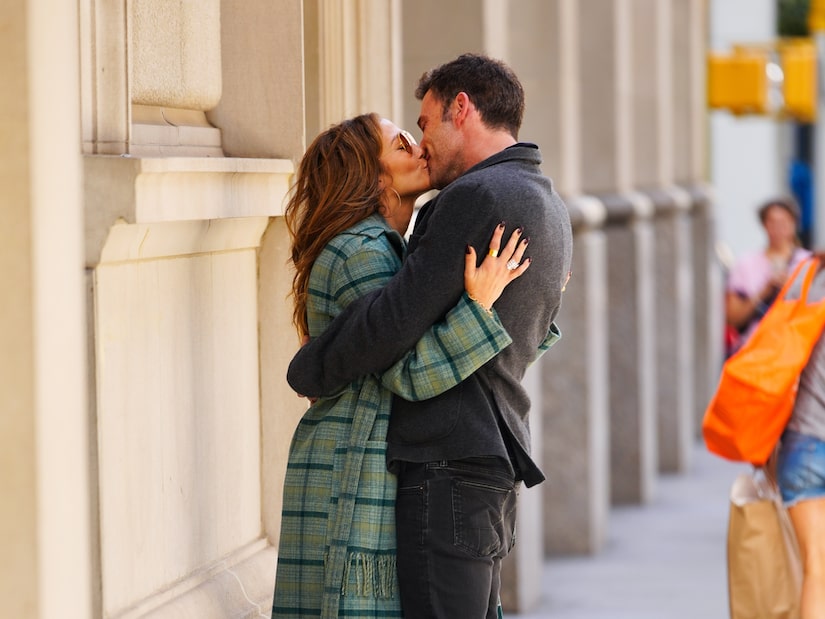 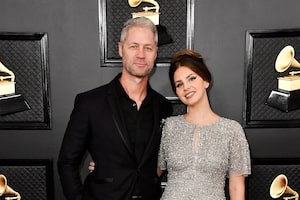 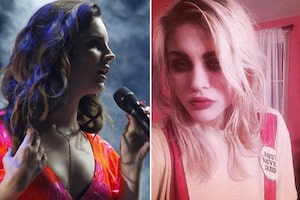 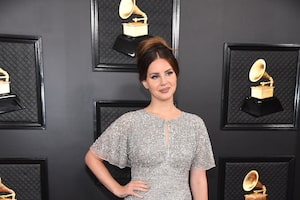