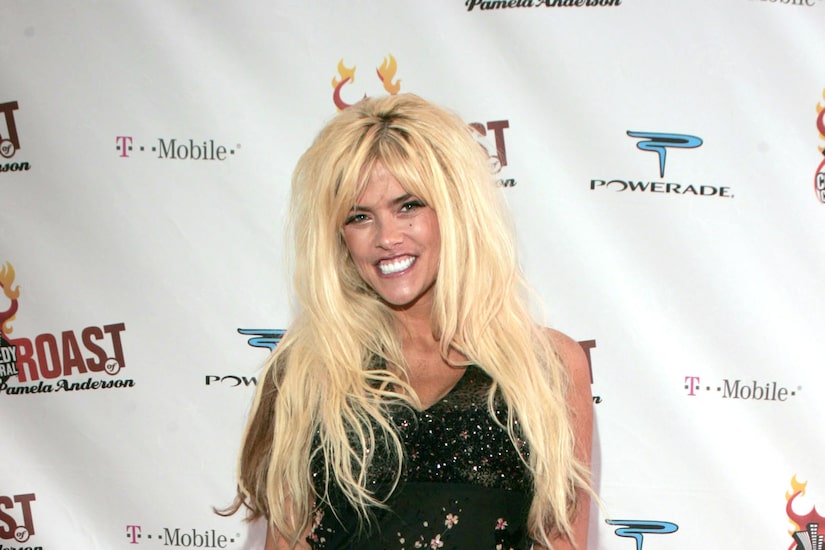 Fourteen years after Anna Nicole Smith died at 39, her daughter Dannielynn Birkhead is learning more about her famous mom.

In a “20/20” special, Dannielynn and her dad Larry Birkhead take a trip to Mexia, Texas, where Anna Nicole grew up. In the trailer, Larry says in a voice-over, “Dannielynn's a teenager now, and she doesn't really know a ton of things about her mom.”

“As a dad who has a child whose mom's passed away, I thought, 'Why not go back to Anna's beginnings?’” Larry points out.

NEW: Anna Nicole Smith | What happens when her family goes in search of her secrets, past and possessions? ‘Tragic Beauty’ the new #ABC2020 event premieres Friday night at 9|8c on ABC. https://t.co/ZGewRPfd2o pic.twitter.com/4UnUIvKlvv

The journey also gave Larry some more insight into Anna’s life. He said, “To be really honest, I didn't know a whole lot about Anna — you know, her early years.”

According to a press release, Larry and Dannielynn also visited Los Angeles, where “Dannielynn sees for the first time some of Anna Nicole's memorabilia from her life and career, tucked away in a storage locker following her death.”

The special will also include “new interviews with those closest to [Anna Nicole], never-before-seen and rarely seen video, as well as material from the ABC News archives” to report on “the dichotomy between who Anna Nicole was in the spotlight and who she was in private as Vickie Lynn Smith, her rise to fame, life in the limelight, her tragic death in Florida, and the unanswered questions about her death.”