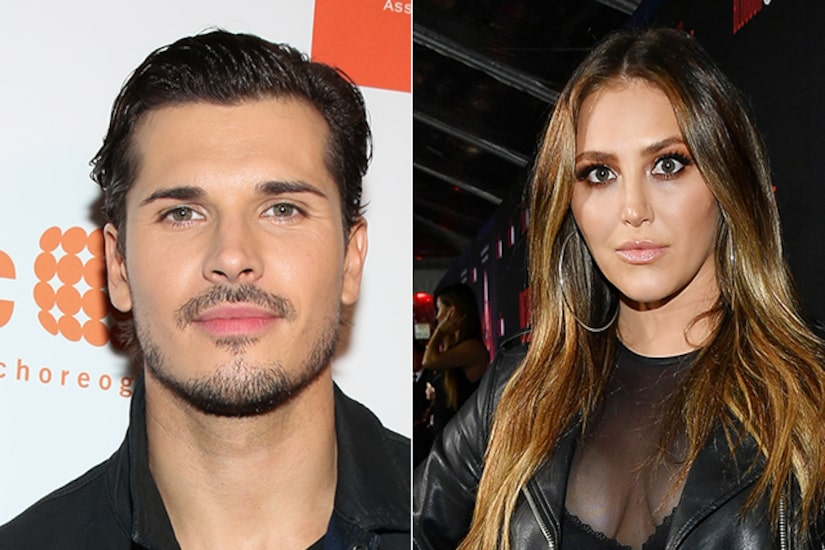 Nearly two months after they were linked, “Dancing with the Stars” pro dancer Gleb Savchenko and Cassie Scerbo are “taking a break.”

A source told Us Weekly, “They haven’t exactly split but are just spending time apart.”

While they “aren’t see each other right now,” Gleb and Cassie are “still in touch with each other,” the insider claims.

The insider elaborated, “Cassie has been back and forth to Florida visiting family and Gleb has been spending time with his kids in Los Angeles. He’s also trying to make things more cordial with his soon-to-be ex-wife. His family is his focus right now and he’s handling things privately.”

Gleb is the father of daughters Olivia, 10, and Zlata, 3, his children with estranged wife Elena Samodanova. 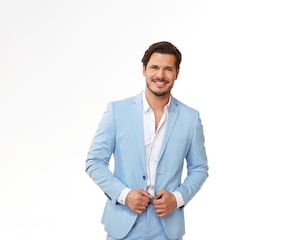 While it doesn’t seem to be amicable between Gleb and Elena, the source claimed that he wanted “things to be okay… for the sake of their children.”

The source continued, “He wants to be on friendly terms with Elena so their divorce can be smooth sailing. Because of this, he’s taken a step back from dating Cassie in order to help heal his relationship with his ex.”