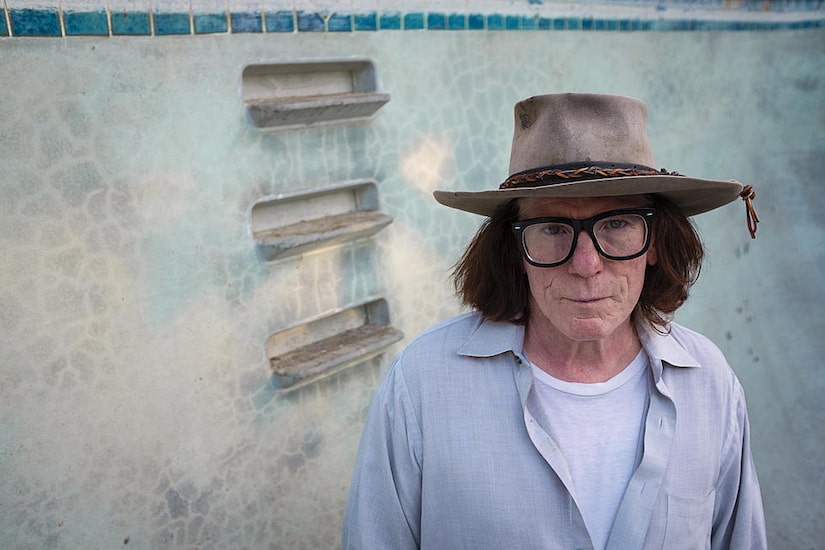 They have played Coachella, and are known for their legendary, out-of-control shows and groundbreaking, influential albums in the ’80s and ’90s. Now, Thelonious Monster is back!

Bob Forrest and Thelonious Monster came up in the L.A. music scene with close friends like the Red Hot Chili Peppers and Jane’s Addiction when theatricality and showmanship were important to gaining a following.

“You had to put on a show!” Bob told “Extra’s” Senior Music Correspondent Adam Weissler in a new interview about the band’s album, legacy, and more.

“Oh That Monster” is the group’s sixth album and the first in 16 years. It features Bob and members Pete Weiss, Dix Denney, Chris Handsome, and Martyn LeNoble, and the record was recently released to acclaim.

Forrest tackles personal and important issues, such as gun control and being a parent. “Writing about my life in a way that’s intimate yet universal” has become a keystone to his songs, he said.

Forrest is also recognized as a leader in the addiction recovery field, having worked alongside Dr. Drew Pinsky on “Celeb Rehab with Dr. Drew” and more, and he has written a memoir, “Running With Monsters.”

Check out the new video for the band’s song “Disappear” here, and head to TheloniousMonster.com for more info and music.