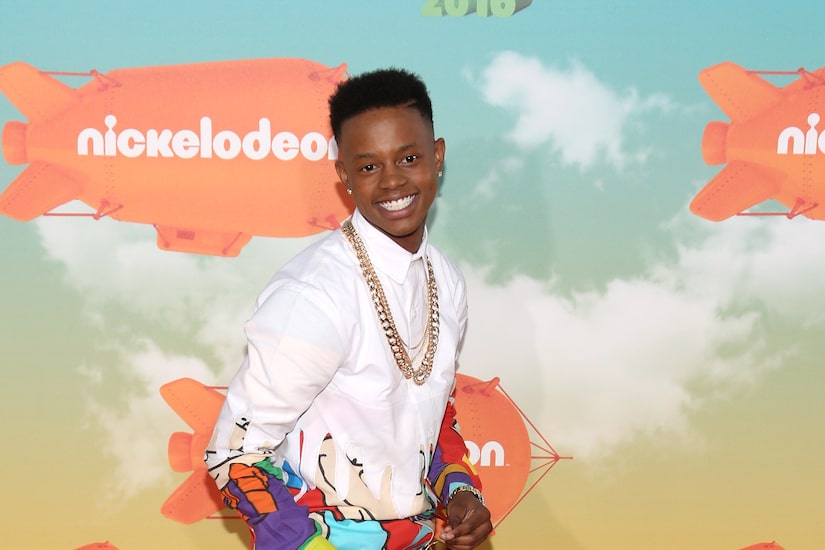 Rapper Silento aka Ricky Hawk has been arrested for the murder of his cousin Frederick Rooks.

According to the Atlanta Journal-Constitution, police found Rooks dead after responding to a shots-fired call at 3:30 a.m. on January 21.

Jail records show that Hawk was held without bond on late Monday.

Over the past year, Hawk has had several run-ins with the law. In August, he was booked for assault with a deadly weapon after walking into a stranger’s home in Valley Village, California.

He allegedly swung a hatchet at the two people who were inside before one was able to disarm him. A day before that, he was arrested for domestic violence for an incident at a Santa Ana home.

In October, Hawk was arrested for driving over 140 mph in DeKalb County. The incident report quoted Hawk saying, “If there is like 10 cars following me, I can do 143 because I am not a regular person, and you could go look on your computer and it would tell you that.”