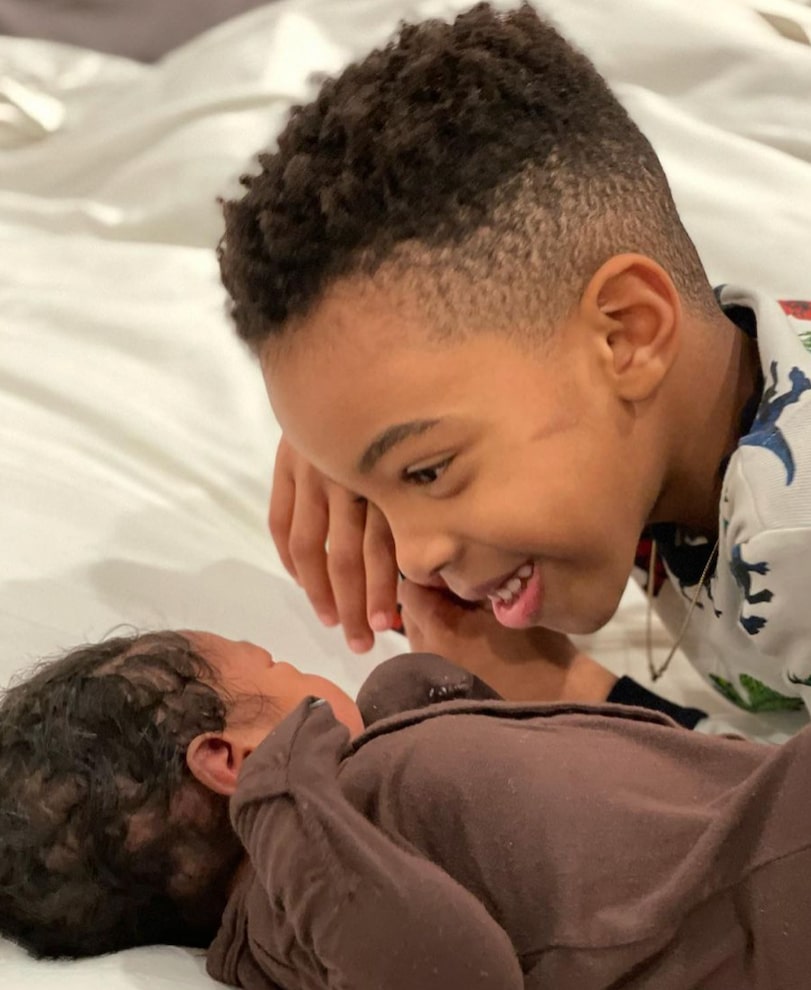 It's a second son for Kelly Rowland and hubby Tim Weatherspoon!

"On the 21st day, of the 21st year, of the 21st Century, Noah Jon Weatherspoon
Greeted us!" the singer wrote on Instagram Saturday, alongside an adorable pic of their son Titan Jewell, 6, greeting the newcomer. "We are truly grateful❤️❤️❤️❤️."

She had previously said Titan had named his little brother in advance! 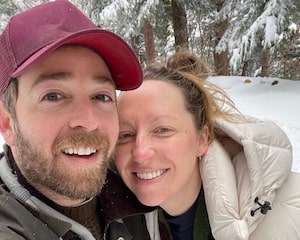 In October, Rowland chatted with People magazine about discovering she was pregnant again, saying, "Me and my husband were in the middle of COVID just like everybody else... and there's not much to do in the house. We were like, 'We'll just try for a baby, we'll see what happens because we don't know how long this is gonna last.'"

"Literally, by the grace of God," she went on, "God blessed us with a new life. We're just really excited."

She also declared her second child would be her last. "I didn't know it was going to be like this the second time around," she confessed, "which makes it my last, that's for damn sure!"

The Destiny's Child alum and Weatherspoon, her manager, tied the knot in Costa Rica in 2014. 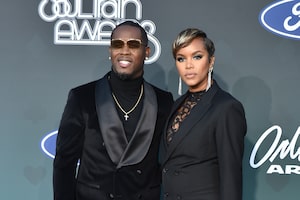 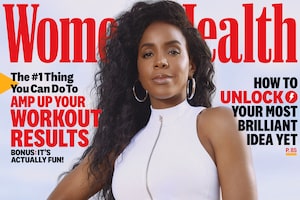 Kelly Rowland Is Pregnant with Her Second Child — See Her Baby Bump! 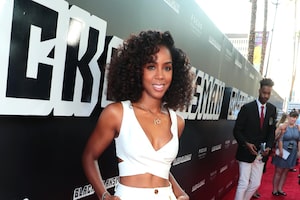