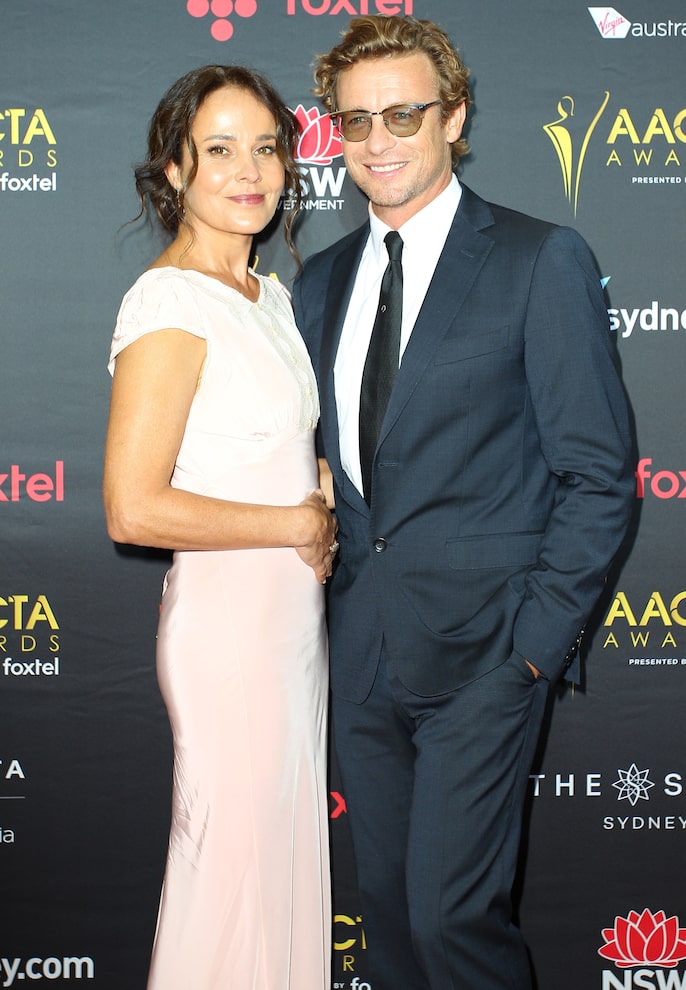 It’s over between “The Mentalist” star Simon Baker and wife Rebecca Rigg after more than 20 years of marriage, People magazine reports.

Baker and Rigg quietly separated in April, and told the magazine in a statement, "We remain close friends and our three children will always be the most important focus of our lives.”

The couple wed in 1998, and Simon told People a few years ago that they didn’t celebrate their anniversary.

"We've never really been big on it,” he said in 2018. “Anniversaries, they're an odd thing, aren't they? I think we put too much pressure on it. It's not like that with us. We're a team. Most of the time, 99 percent of the time, we're really great friends. So I don't need to mark it with great things."

Simon and Rebecca were first linked in the early 1990s, and co-starred on Australia’s soap “E Street.” 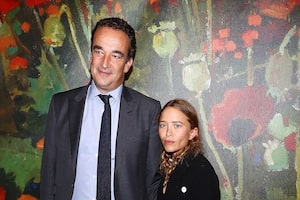 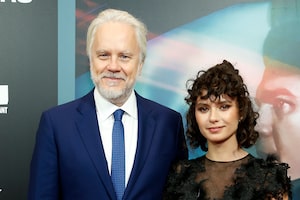 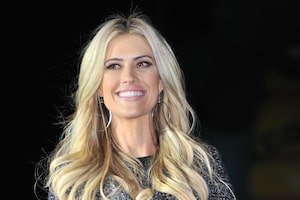