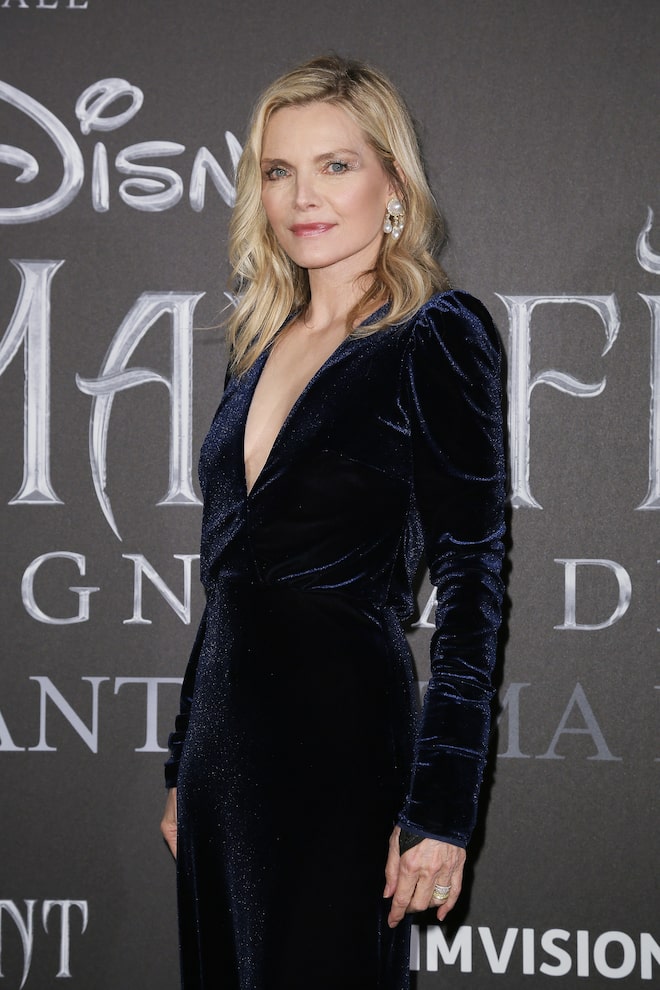 Michelle Pfeiffer has played some iconic roles during her 40-year career, from a Pink Lady in “Grease 2” and Catwoman in “Batman Returns” to a mob wife in “Scarface.” Now, she’s set to play First Lady Betty Ford in a new series and starring in the drama “French Exit” about a New York socialite who’s spent the last of her inheritance.

First, she opened up about her Showtime’s series “The First Lady.” Rachel asked, “Is it nerve-wracking for you to play such an iconic legend?”

Michelle confessed, “It is, and you don’t really think about that until you commit.” Smiling, she added, “And now I am doing a deep dive into it and I take it seriously… It’s a real person who has family and who was an incredible part of our history.”

The three-time Oscar nominee could see another nomination with “French Exit.” Pfeiffer plays a fiery redhead and once-wealthy socialite who loses it all after her husband dies. She moves to Paris to start over with her son, played by Hedges. Michelle said the script was like nothing she had read before. “All of them are somewhat lonely and disconnected and need help finding each other, and I just thought it was so unusual.”

Azazel added, “I was struck by how… all these characters really moved by the beat of their own drum.”

Lucas added about his character, “I relate to the feeling that earlier in my life not being able to take ownership of my life.”

Rachel asked, “We see you communicating with the other side… Have you ever gone to a medium before… or maybe a psychic or had a card reading?”

Michelle said, “I am not going to share, but it was kind of fascinating, I have to say. I’ve had a few readings that were kind of mind-blowing.”

Lucas, “I had a reading, too, that the second I stepped into it was like mind-blowing clear and it felt deeply true.” 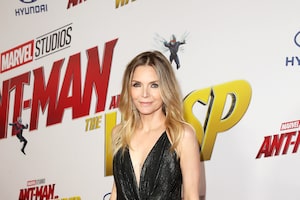 How Michelle Pfeiffer Avoids ‘Big Little Lies’ Spoilers, Plus: Is She Appearing on the Show? 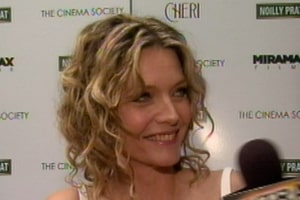 Michelle Pfeiffer Stays Away from What!? 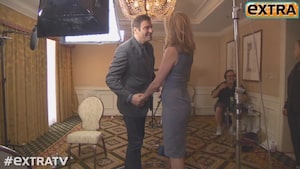 Video! Michelle Pfeiffer on ‘People Like Us’ and Her Naughty Hidden Talent