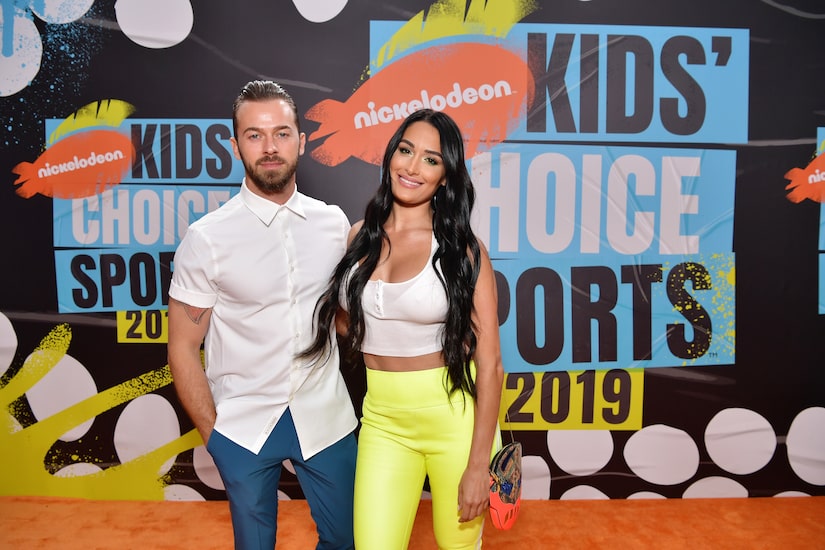 Nikki Bella is keeping it real about her relationship with fiancé Artem Chigvintsev.

During an interview on Kaitlyn Bristowe’s “Off the Vine” podcast, Nikki revealed that they are going through couples therapy.

Nikki pointed out, “When he gets really stressed, he doesn’t realize his tone.”

“We're actually in therapy for this," Bella elaborated while recalling their time as dance partners on “Dancing with the Stars” in 2017, "I remember, like, even during dress rehearsals sometimes, I'd be like, 'Is he mad at me?' It'd make me feel really off. And it'd just be his tone."

Discussing an incident where Artem was “super strict” with her on the ABC hit, Nikki shared, “He kind of made a comment about my jive and got really mad at me. And I was like 'You know what, dude? J.Lo and Beyoncé don't jive. I don't have time for this.”

Kaitlyn was Artem’s dance partner in this recent season of “Dancing with the Stars.” She said, “I've heard all the dancers are like that — very strict, that's kind of how they grew up in their world of dancing, that's how they were taught. And Artem even said to me, 'I don't want to use Russia as an excuse, but I'm Russian.'"

Nikki and Artem are the parents of a son, Matteo. A few months ago, Artem dished on his wedding plans with Nikki. He told “Extra’s” Terri Seymour, “We don't want to do the wedding with masks… Want to do it when things get better… Definitely soon.”

The pair first sparked dating rumors two years. Before their romance was documented on “Total Bellas,” they were seen spending time together during the holiday season after her split from John Cena. 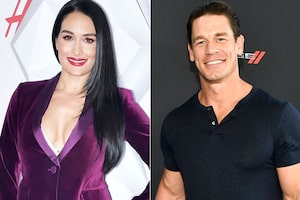 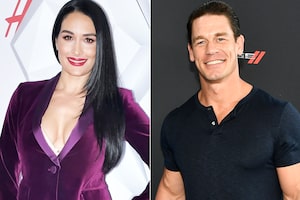 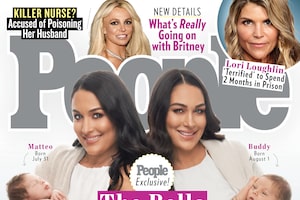 Nikki & Brie Bella Reveal Sons’ Unique Names, Plus What Is Identical About Their Baby Boys