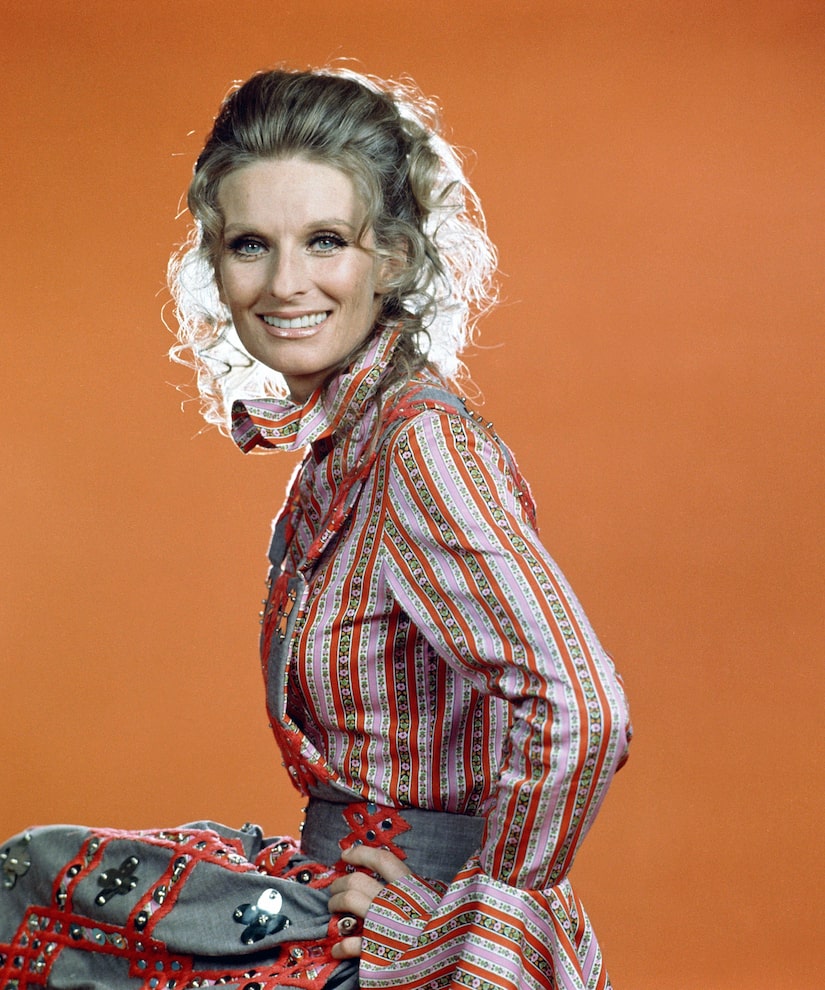 Cloris Leachman, the Oscar winner best known for her TV work on "Mary Tyler Moore" — and who racked up a record-setting nine Emmy wins — has died at 94, TMZ reports.

Leachman died of natural causes at home in Encinitas, California. Her daughter Dinah was with her.

Leachman's son told TMZ, "She had the best life, beginning to end, that you could wish for someone." He also said she "left everyone with a lot of love."

Leachman was born in Des Moines on April 30, 1926, and began acting while still a teen. She was a Miss America contestant 75 years ago, using the exposure to gain a scholarship to study acting under the tutelage of Elia Kazan, one of the most honored directors of film and theater.

She debuted professionally on Broadway in 1948 and never stopped working.

Among early jobs of note, she starred opposite Katharine Hepburn on Broadway in a production of "As You Like It" (1950), was Nellie Forbush in the original Broadway production of "South Pacific" for a month (1951), and was one of the last surviving cast members of the film noir classic "Kiss Me Deadly" (1955).

It was in TV that Leachman specialized, and it was on TV where she shone brightest, appearing on dozens of early dramas before a stint on the original "Lassie" (1957-1958), a rare one-dimensional role as Timmy's homemaker mom.

She won two Emmys for her portrayal of Phyllis, winning eight Emmys, one Daytime Emmy, receiving one Emmy honor, and being nominated more than 20 times.

Her film work was less frequent, but almost always chosen to be challenging, and included the mega hit "Butch Cassidy and the Sundance Kid" (1969) and the acclaimed Peter Bogdanovich film "The Last Picture Show" (1971), for which she was awarded the Oscar as Best Supporting Actress.

Picking up her trophy from Gene Hackman and Raquel Welch, the actress exclaimed, "I'm having an amazing life — and it isn't over yet..." Becoming emotional, she went on, "I've fought all my life against clichés and look at me, a hopeless cliché!"

Far from enduring an Oscar curse, Leachman continued to have the good fortune of a wealth of challenging roles, becoming one of the undisputed queens of the issue-oriented TV movie, including her Emmy-winning "A Brand New Life" (1973) and "A Girl Named Sooner" (1975). 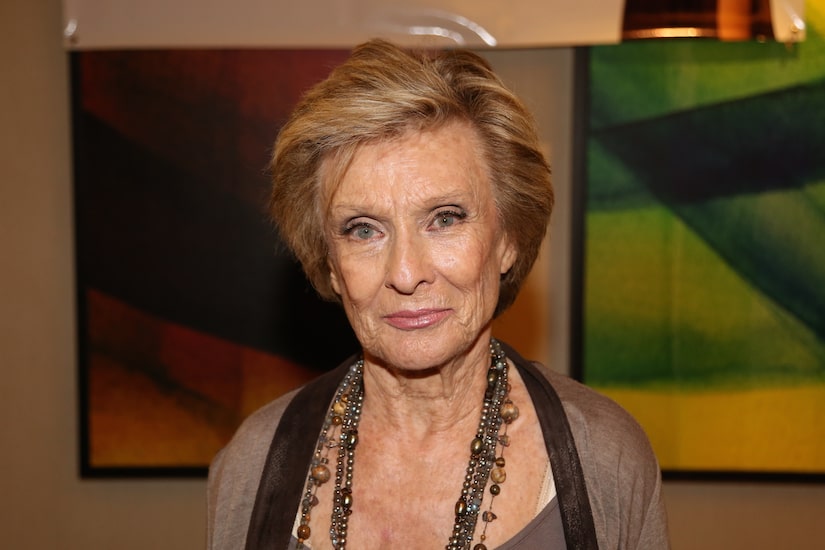 Thanks to her success on "Mary Tyler Moore," Leachman turned, more and more, to lighter fare and broad comedy. She was Queen Hippolyta on an episode of "Wonder Woman" (1975), won an Emmy performing on an episode of Cher's eponymous variety series (1975), and was one of many game thesps in "The Muppet Movie" (1979). For Mel Brooks, she was the Teutonic terror Frau Blücher in the "Young Frankenstein" (1974), kinky, anatomically dangerous Nurse Diesel in "High Anxiety" (1977), and Madame Defarge in "History of the World: Part 1" (1981).

For Disney, she went daffy as a member of the ensemble comedy "The North Avenue Irregulars" (1979), and she uncannily resurrected Granny for the big-screen adaptation of "The Beverly Hillbillies" (1993).

Through it all, Leachman demonstrated both a willingness and an ability to tackle any role.

Such sad news—Cloris was insanely talented. She could make you laugh or cry at the drop of a hat. Always such a pleasure to have on set. Every time I hear a horse whinny I will forever think of Cloris’ unforgettable Frau Blücher. She is irreplaceable, and will be greatly missed.

Indefatigability became a signature part of Leachman's story. Past 80, she demanded the right to recreate her role as Frau Blücher in the Broadway production of "Young Frankenstein" (Andrea Martin got the gig). To prove a point, she competed on "Dancing with the Stars" (2008-2009), and did so well (she came in seventh) as the show's oldest-ever competitor that Brooks promised she could step into the role — but the show closed on Broadway before her opening night.

Age never fazed the trouper, who had said in the first issue of Playgirl magazine in 1973, "I resist and resent labeling of any kind. It's like putting a lid on something, boxing it up, and the life leaves... Age is a state of mind."

To that end, she has at least two more films in the can, which will be released posthumously.

Leachman was married to filmmaker George Englund from 1953 until they divorced in 1979. They had five children, four of whom survive her.

Many fellow greats and many of her peers took to social media to mourn the loss of Cloris Leachman, none more poignantly than one of her old "Mary Tyler Moore" co-stars.

Ed Asner, whose 90th birthday she attended in late 2019, tweeted, "A picture from the last time I saw you. Always beautiful. Nothing I could say would top the enormity of my love for you. Until we meet again darling. #clorisleachmanrip."