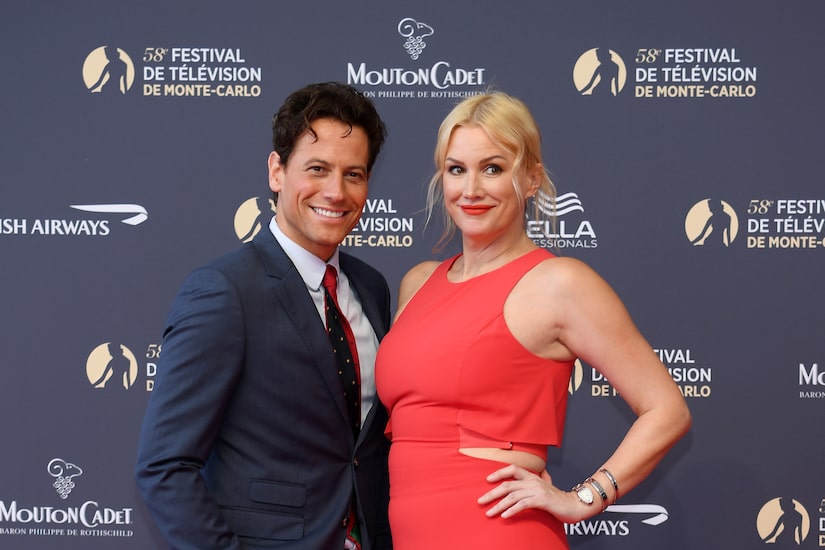 It looks like it’s over for actor Ioan Gruffudd and his wife Alice Evans after 20 years together.

On Monday, Alice broke the news that Ioan is leaving their family. She tweeted, “Sad news. My beloved husband/soulmate of 20 years, Ioan Gruffudd, has announced he is to leave his family, starting next week. Me and our young daughters girls are very confused and sad. We haven’t been given a reason except that he ‘no longer loves me.’ I’m so sorry.”

Ioan has not commented on Alice’s tweets. His Twitter is set to private.

Last year, Ioan opened up about his marriage to The Guardian, admitting they “struggled the past four years, making time for each other because physically we’re apart.”

Of their busy schedules, Ioan noted that they were “very practical about the whole thing.”

Ioan and Alice met as co-stars on the 2000 Disney flick “102 Dalmatians.” They tied the knot seven years later.

Ioan has starred in “Fantastic Four,” “W.,” “San Andreas,” and “Ava,” while Alice has appeared on “The Mentalist,” “The Vampire Diaries,” “Lost,” and “The Originals.”