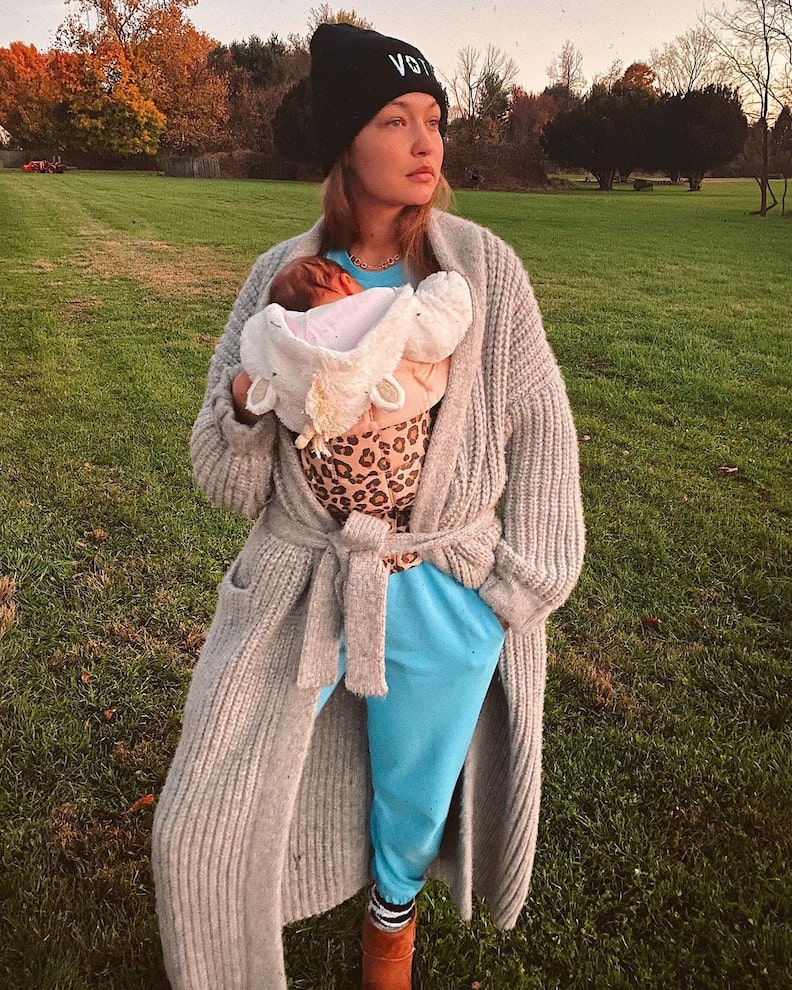 Gigi Hadid and Zayn Malik have finally revealed the name of their baby girl!

Eagle-eyed fans were quick to notice when Gigi changed her Instagram profile to include “Khai’s mom.”

The name could have special meaning to Gigi, and could be a tribute to one of her relatives. Her paternal grandmother’s name was Khairiah, and her sister Bella’s middle name is Khair.

Elle points out it is one powerful moniker, too, because Khai means “crowned” in Palestinian Arabic, while Malik means “King.”

After the name revelation, fans on Twitter pointed out that Zayn appears to have a new tat on his wrist that says "Khai" in Arabic! 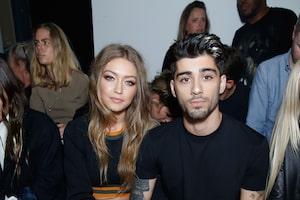 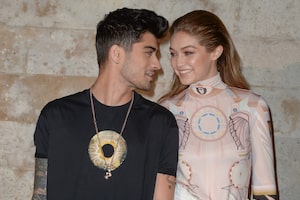 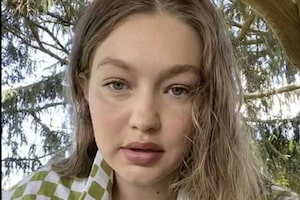