"Worst Cooks in America" winner Ariel Robinson, 29, and her husband Jerry, 34, were arrested in Simpsonville, South Carolina, on Tuesday.

The husband and wife are both facing a charge of homicide by child abuse.

People reports the arrests were made in connection with the death of 3-year-old Victoria Rose Smith, a foster child living at their home.

According to the Simpsonville Police Department, officers responded to a call of an unresponsive juvenile victim on Jan. 14. The child was later pronounced dead at a local hospital. 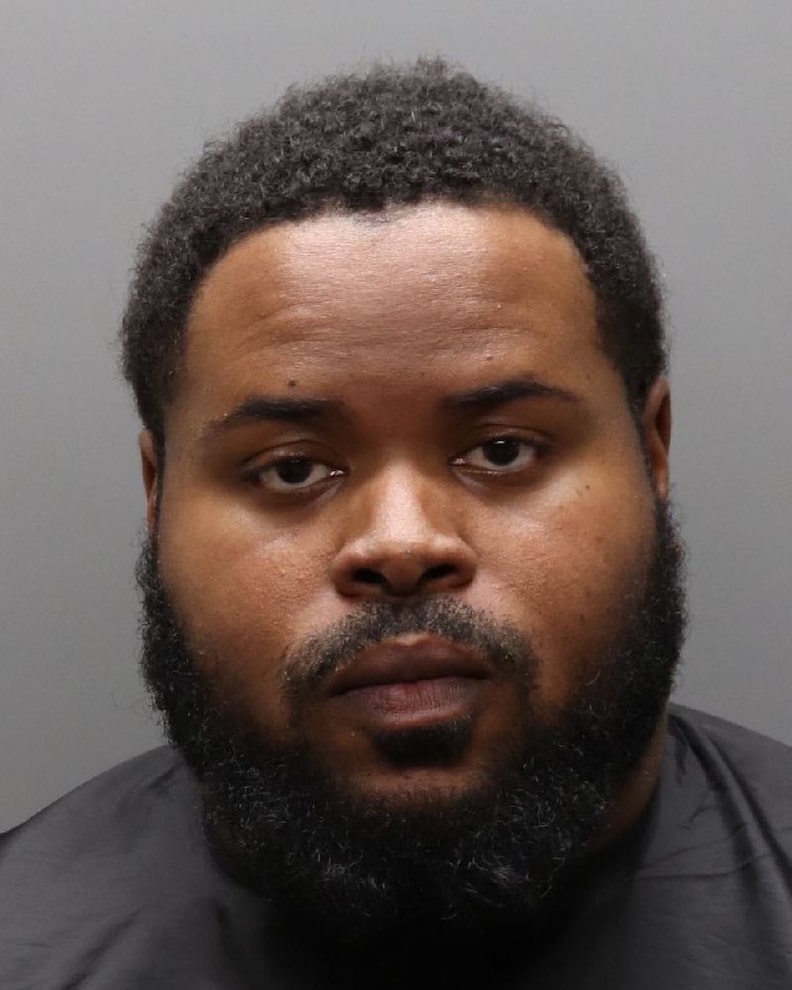 Arrest warrants for Ariel and Jerry alleged both inflicted a “series of blunt force injuries, which resulted in the death of the victim.”

The Robinsons are in custody and were denied bond on Tuesday. According to People, it is unclear whether they have entered a plea or obtained legal counsel. Homicide by child abuse carries a sentence of 20 years to life.

Simpsonville police spokesman Justin Lee Campbell also told People, “It is a sad day. You bring charges and maybe convictions, but at the end of the day the life of a child was taken. For anyone who knew the victim or was related to the victim, they are in our thoughts and prayers.”

Ariel was the Season 20 winner of Food Network’s “Worst Cooks in America.”