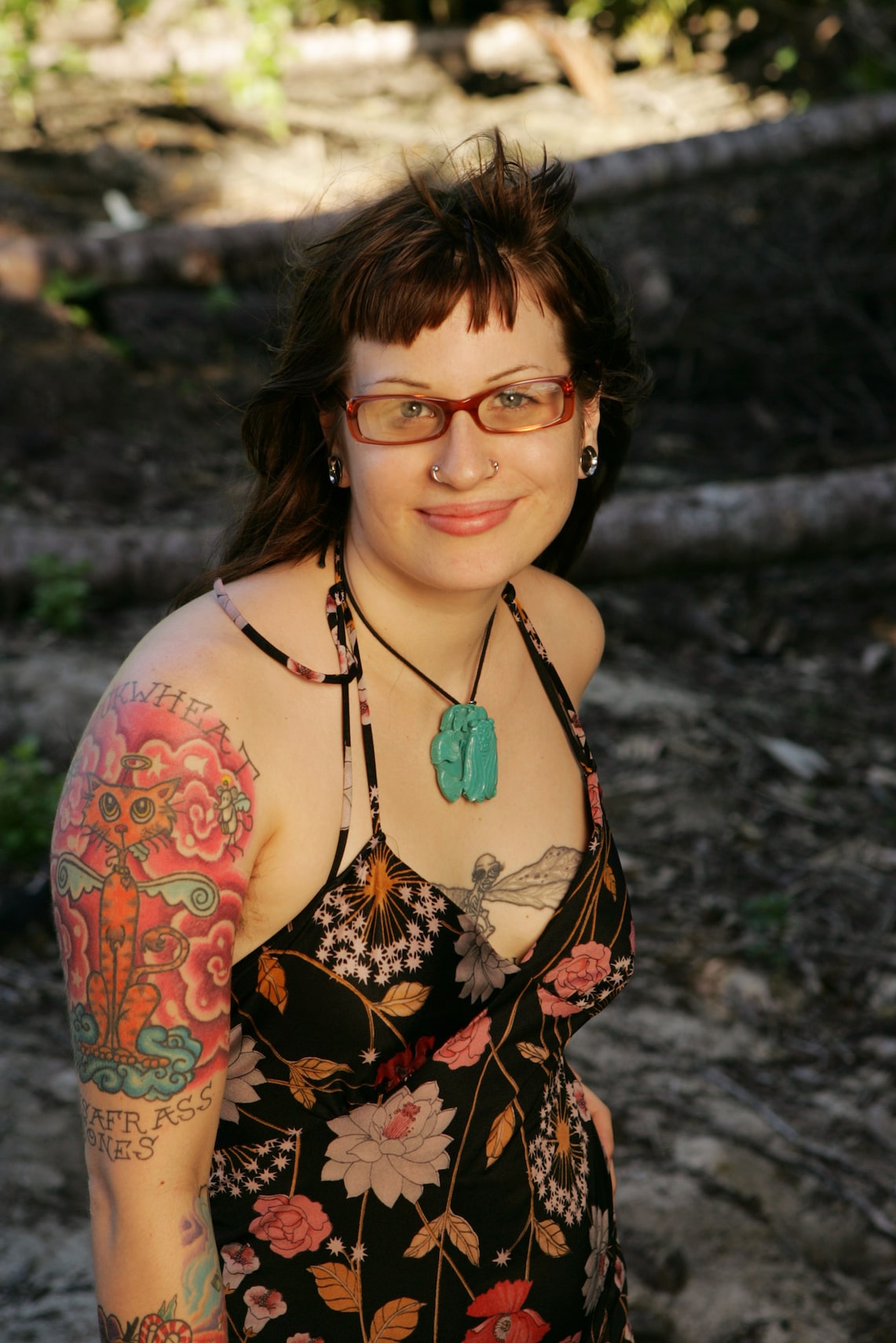 “Survivor: Palau” contestant Angie Jakusz has died at the age of 40.

According to an obituary, Angie aka Cassandra Anne Jakusz passed away last week.

The cause of death has not been revealed. Three years ago, a GoFundMe page was created by Angie’s husband Steven Calandra, who was asking for help in paying her medical expenses.

The page revealed that Jakusz had a “rare form of squamous cell colorectal cancer,” which took “three months to diagnose.”

The page stated, “During that time she was without insurance. With all the tests, scans, days off work, and medication her medical expenses piled up quickly.  We are looking to raise $30,000 to cover these costs. All of the money raised will go directly towards the bills Angie incured during her diagnosis.”

Angie is survived by Steven and her parents, brother, niece, and nephew.

Jakusz appeared on Season 10 of “Survivor” and was known as “No Fun Angie.”

Along with describing her as “incredibly passionate person with an extraordinary lust for life,” her obituary also listed some of her hobbies, including sewing, painting, reading, snorkeling, and traveling.