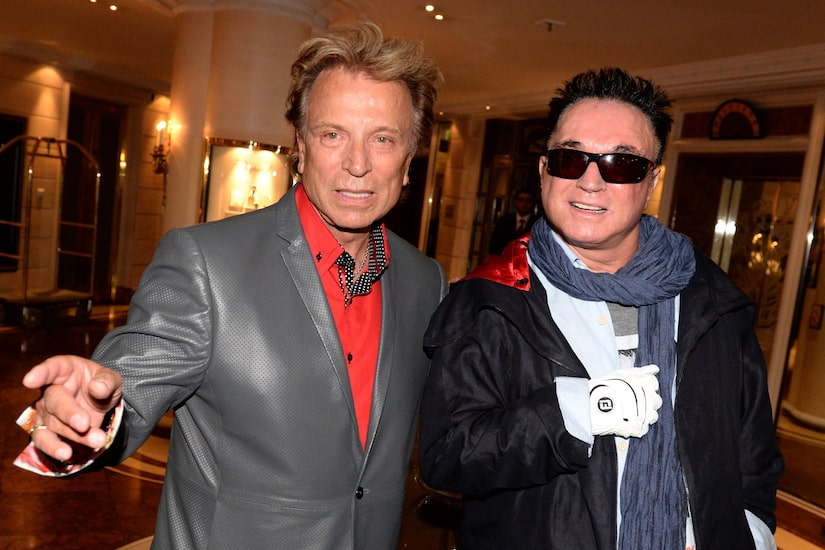 Siegfried Fischbacher, of the famed duo Siegfried & Roy, has died in Las Vegas at 81, the AP reports.

According to the outlet, Fischbacher's sister, a nun living in Munich, Germany, said she had spoken on the phone with him immediately prior to his death. “I could pray with him and tell him that I will always be with him in my heart,” she said.

Three days ago, "Extra" reported that Fischbacher, ailing with terminal pancreatic cancer, had been placed in hospice care. 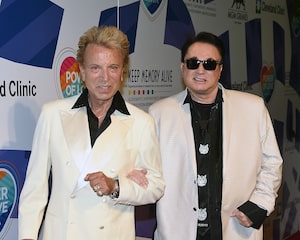 Born June 13, 1939, in Bavaria, Fischbacher was raised in Germany, where met Roy Horn on a ship while performing a magic act. They teamed up, but were fired for smuggling a cheetah aboard for a trick. This attracted attention and interest in their act, and began a decades-long career as a flamboyant pair of showmen with a knack for big cats.

Siegfried & Roy's longtime magic and entertainment act in Las Vegas, where they were lucratively ensconced by the late '60s, largely ended in 2003 when Horn was attacked by a tiger during a show and suffered severe injuries.

The men did not blame 7-year-old, 400-lb. white tiger Montecore, each claiming that Horn had suffered a ministroke, and that the animal was merely trying to drag him to safety. Trainer Chris Lawrence alleged Horn had mishandled the animal, and that the result was, indeed, an attack.

Siegfried & Roy, who had been romantic partners earlier in life but were close friends and business partners by the time Horn was injured, performed irregularly thereafter, including a charity appearance in February 2009 that became their finale. They retired on April 23, 2010.

At the time of Horn's death from COVID-19 in May of last year, Fischbacher told TMZ in a statement, "Today, the world has lost one of the greats of magic, but I have lost my best friend. From the moment we met, I knew Roy and I, together, would change the world. There could be no Siegfried without Roy, and no Roy without Siegfried."

He went on, "Roy was a fighter his whole life, including during these final days. I give my heartfelt appreciation to the team of doctors, nurses and staff at Mountain View Hospital who worked heroically against this insidious virus that ultimately took Roy's life."

Horn had been diagnosed with the coronavirus a week prior to his death. 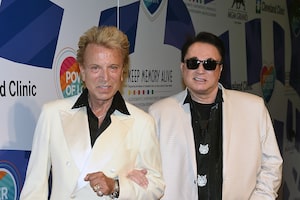