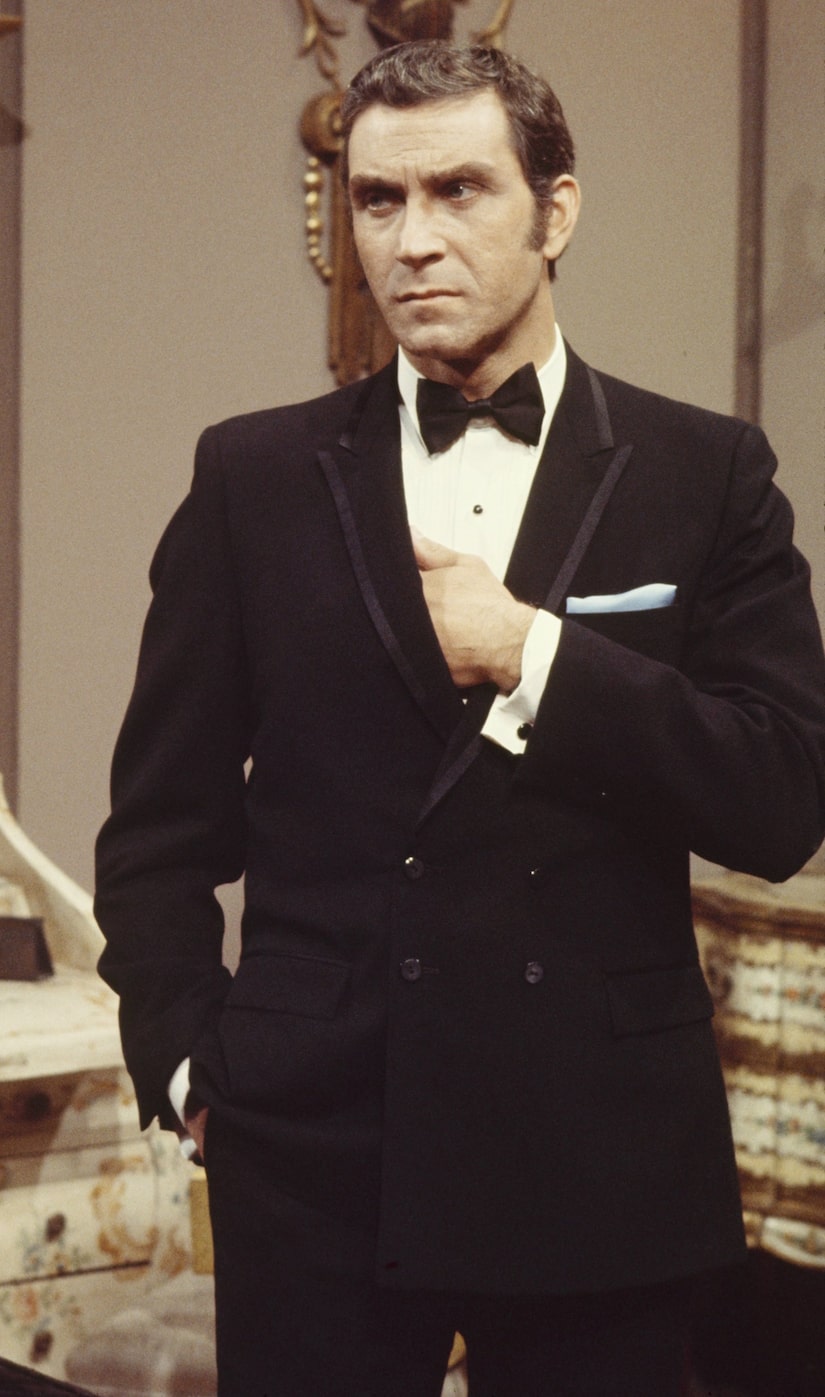 Peter Mark Richman, a longtime stage, TV, and movie actor with well over 100 credits, died Thursday of natural causes in Woodland Hills, California. He was 93.

Richman, born April 16, 1927, in Philadelphia, had sought a career as a pharmacist before studying at the Actors Studio.

Along with acting, Richman wrote several produced plays, including "4 Faces" (1995) and "A Medal for Murray" (2013), a smash in Israel for more than two years.

Originally going by Mark Richman, he debuted on TV on an episode of the series "Suspense" in 1953, and in movies in the classic "Friendly Persuasion" (1956). Among several dozen movie roles, he was recognizable to horror fans for his part in "Friday the 13th Part VIII: Jason Takes Manhattan" (1989). 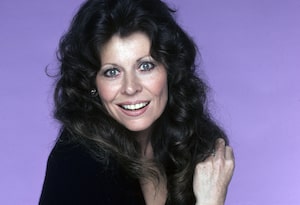 Among his most well-remembered TV appearances, Richman was the lead on "Cain's Hundred" (1961-1962) as a mob lawyer. He was the star of "The Fear," a classic "Twilight Zone" episode from 1964 in which he played a cop who, along with a fashion editor, believe they're being stalked by giants. It was the second-to-last episode filmed of the iconic series.

He mostly retired after appearing in the films "After the Wizard" and "Mysteria" (both 2011), with just a short film, 2016's "The Final Show," among his credits after their release.

A true renaissance man, Richman was also an accomplished painter, published novelist, and short story writer, and was on the boards of several charities, earning a 1990 Silver Medallion from the Motion Picture & Television Fund for his humanitarian work.

Richman is survived by his wife of 67 years, Helen, five children, and six grandchildren.