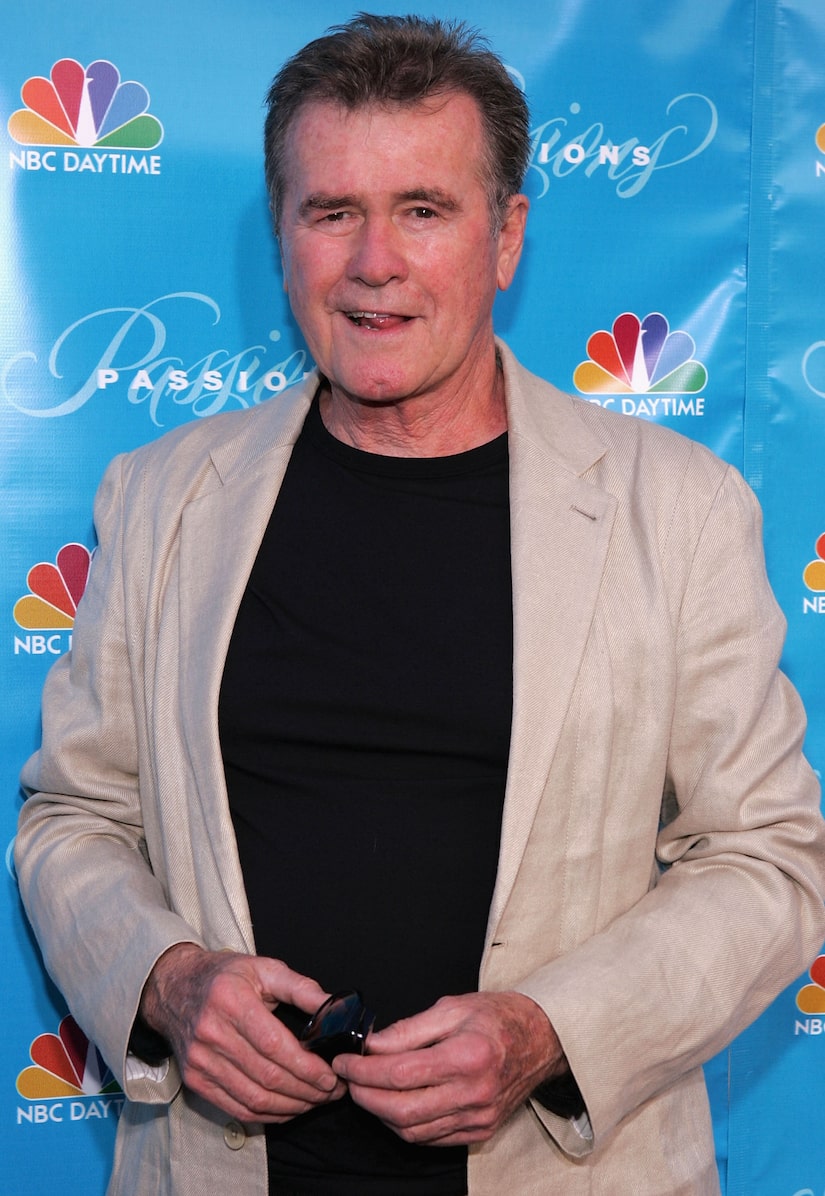 Soap opera veteran John Reilly died Saturday evening at 84. No cause of death was given.

His daughter, social media star Caitlin Reilly — best known for her "WASP Mom" character — made the sad announcement on Instagram, writing, "John Henry Matthew Reilly AKA Jack. The brightest light in the world has gone out. Imagine the best person in the world. Now imagine that person being your dad. I’m so grateful he was mine. I’m so grateful I got to love him. I’m so grateful I made it in time to hold him and say goodbye. I honestly don’t know what I’m going to do, but I know he’ll be with me. I love you forever Daddy."

In 1983, Reilly had a six-episode arc on "Dallas" as Roy Ralston, and was a series regular on the following year's drama "Paper Dolls," a nighttime soap about high-fashion models.

Beginning in 1984, Reilly acted on 76 episodes of "General Hospital" as Sean Donely, a stint that lasted off and on until 1995, and returned in 2013 for one farewell spot.

Kin Shriner, a fellow "General Hospital" vet, posted a festive photo of himself with Reilly and two other castmates, noting "R.I.P. John Reilly u were always the life of the party !"

Finola Hughes posted a still of herself and Reilly in a scene from the soap, writing, "Darling #JohnReilly 1st day at GH a tall handsome man in a leather jacket sauntered towards me & welcomed me to the show,  claimed me as a fellow ‘Irish’ & assured me he’d take care of me no matter what. A kind, true friend who loved his family above all else #ripJohnReilly."

"General Hospital" actress Sharon Wyatt remembered Reilly on Twitter, writing, "Completely devastated to hear that John Reilly has passed. As wonderful as an actor as he was, he was an even greater person to get to know off screen. Deepest and most heartfelt condolences to his family and friends." 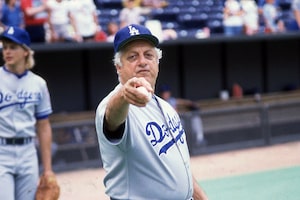 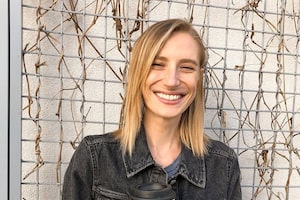 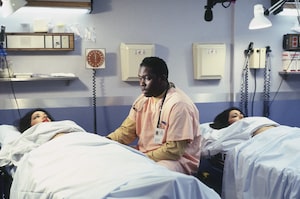 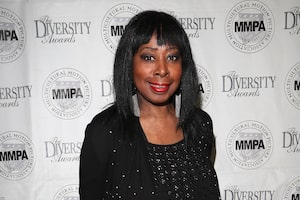 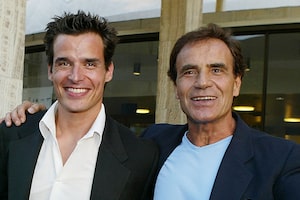 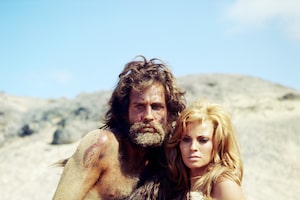 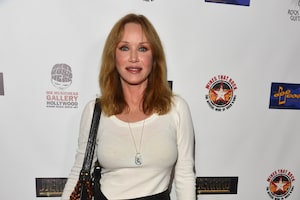