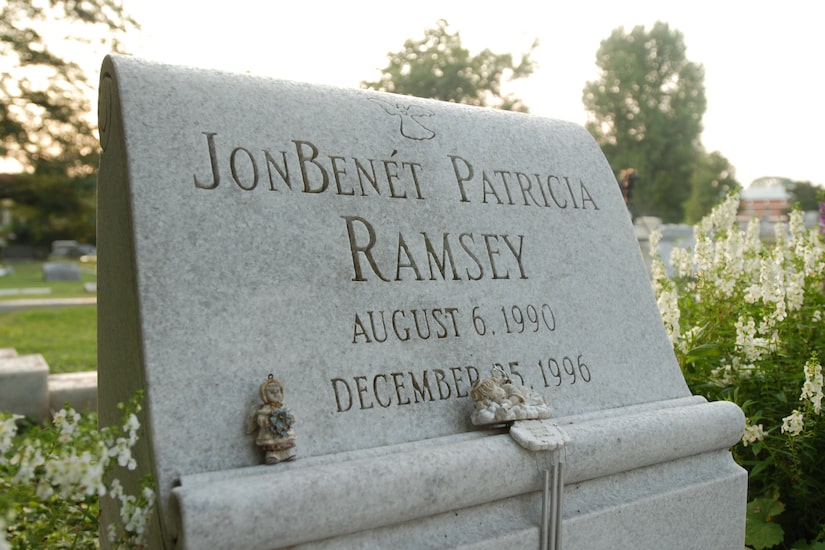 The murder of child beauty pageant contestant JonBenét Ramsey has captivated the nation for decades, and now the case is being featured in a new docuseries called “JonBenét Ramsey: What Really Happened?”

JonBenet’s body was found in the basement of her Colorado home in 1996, and the murder case remains unsolved. “Extra’s” Jenn Lahmers spoke with her father John Ramsey and stepbrother John Andrew Ramsey, who are still looking for answers. John said, “We continue to hope that a serious, hard investigation will take place.” John Andrew added, “It's a feeling of hope and optimism, greatly encouraged by the advances in DNA technology in capturing this killer. I think we can do it."

The new documentary is shedding light on new details in the investigation, including never-before-heard recordings from one of the case’s lead homicide detectives. When Jenn asked why we are only hearing them now, John responded, “I was not aware of the tapes until now.”

What does the family believe were the biggest mistakes in the investigation? John commented, “The fundamental mistake was they rushed to a conclusion.”

One early theory was that JonBenét’s mother Patsy had slammed her head against something in a fit of rage after her daughter wet the bed. Patsy died of ovarian cancer in 2006, two years before she and her husband were finally cleared in the death of their daughter.

John Andrew shared, “Despite all of the hardships, Patsy was an incredibly positive person… A wonderful stepmother, a wonderful person.”

The family is now looking for closure. John stressed, “It's important for me for the sake of my children…. ‘Cause that's a legacy that's a cloud. It needs to be clear for their sake.”

John Andrew is hoping technology will lead to a break in the case. He pointed out, “The advances in genealogy search are incredibly promising… The items that were tested in 1996 and the sensitivity, the methods have evolved in 24 years… There are dozens, if not hundreds, of items that have never been tested before.”

When asked if he believes JonBenét's killer will ever be found and brought to justice, John answered, “I'm not necessarily expecting it in my lifetime, but I think someday it will be solved.”

"JonBenét Ramsey: What Really Happened?” is now streaming on the new Discovery+.