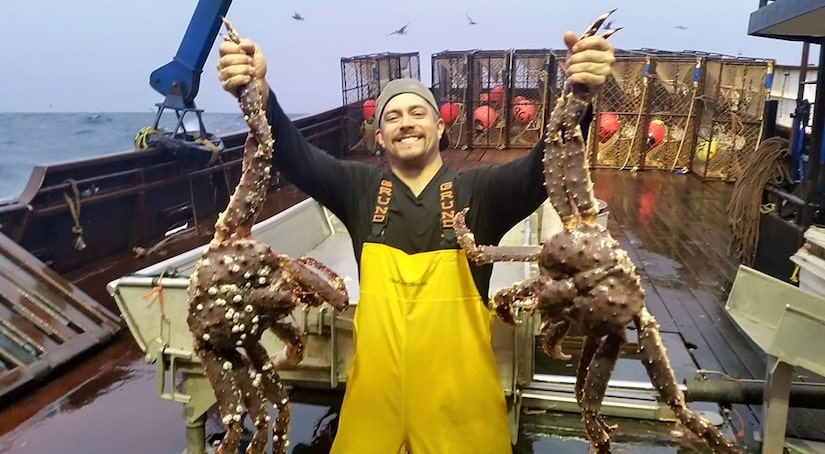 New details have been released in the death of “Deadliest Catch” star Mahlon Reyes.

In July, Reyes’ wife Heather Sullivan revealed that he had died at 38 after suffering a heart attack in Whitefish, Montana. His family was shocked by his sudden death, since he had no prior health issues.

Now, TMZ reports Reyes’ cause of death was cocaine intoxication. According to Flathead County Sheriff/Coroner Brian Heino, Reyes’ death has been ruled accidental.

At the time he died, Reyes was rehabbing his torn Achilles tendon and prepping for another crab season.

According to Sullivan, Reyes was cremated and his “Deadliest Catch” cast spread some of his ashes in the Bering Sea and in Montana's Swan Range, the mountains "where he and his brother would snowcat. These are two of his favorite places."

Sullivan remembered her husband, telling USA Today in an email, "We laugh and remember all the funny stories and have been surrounded by an amazing group of our best friends and family. I am in awe of the people that he touched just by his positive attitude and smile. He was my rock and I was his." 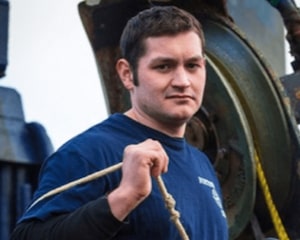 Months later, McGlashan was found unresponsive in his hotel room near Nashville. He died at age 33. Law enforcement told TMZ that evidence in his room “indicated the possibility of drug involvement.”