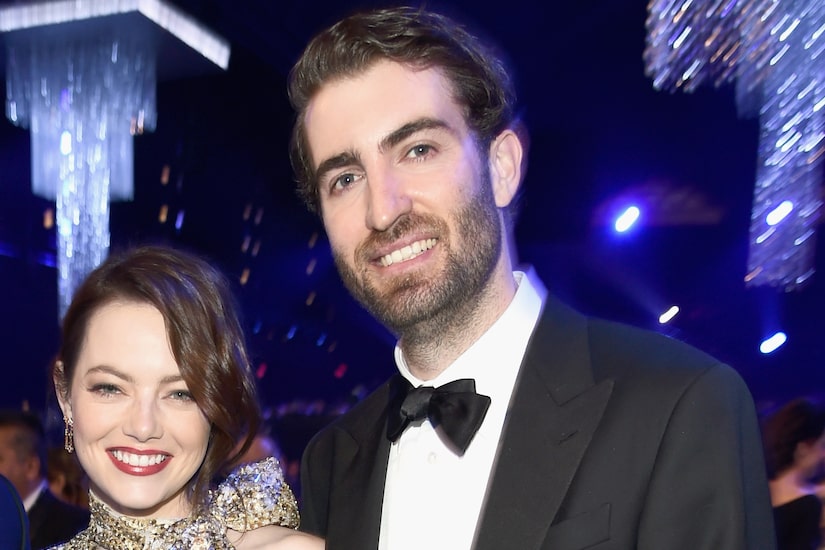 It looks like actress Emma Stone and “Saturday Night Live” writer Dave McCary are going to be parents!

Us Weekly reports Emma is pregnant with their first child. A source told the outlet, “She seems very happy and very excited about becoming a mother — she’s constantly oohing and cooing.”

Just days ago, Stone was seen cradling a possible baby bump while enjoying a walk in Los Angeles in photos obtained by DailyMail.com. The source continued, “She looks great, she looks healthy, she’s glowing. She’s been keeping up with friends and work lately, she’s always staying active and gets her daily exercise in.”

During the outing, Stone kept a low profile in an all-black ensemble and a cap.

The sighting came a few months after Emma and Dave reportedly tied the knot. In September, they were spotted wearing matching rings. 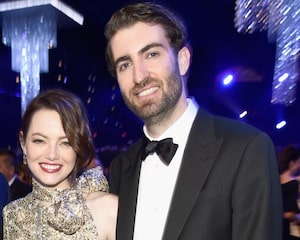 The two met in 2016 when Stone hosted "SNL," on which McCary is a writer. They were officially an item by the following year, and in December 2019 announced they were engaged.