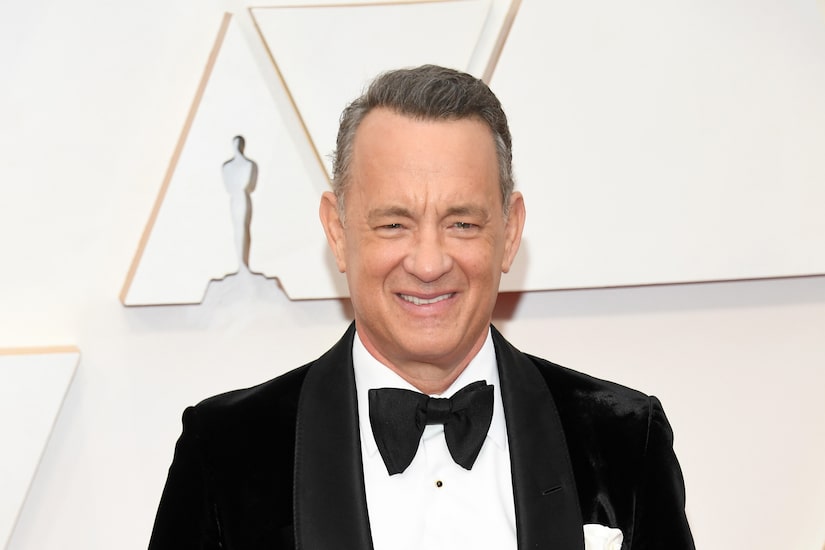 He may not like it, but actor Tom Hanks is doing everything required to play his role in Baz Luhrmann’s upcoming “Elvis” biopic!

In a recent interview with Graham Norton, Hanks revealed his “horrible” new bald look for the movie. Before taking off his hat, Tom said, “Let me show you the horrible haircut I have to have in order to play Colonel Tom Parker.” 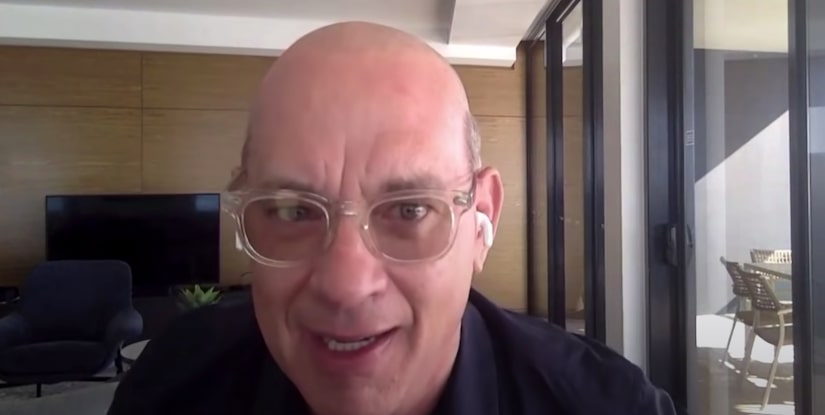 After his big debut, Tom quipped, “I just scared the children. I want to apologize.”

In the biopic, which is being filmed in Australia, Hanks plays Elvis Presley’s notorious manager. Elvis is being portrayed by Austin Butler.

Earlier this year, production was shut down after Hanks and his wife Rita Wilson tested positive for COVID-19.

At the time, Hanks posted an image of a rubber glove discarded in a medical-waste bag, along with the message, "Hello, folks. Rita and I are down here in Australia. We felt a bit tired, like we had colds, and some body aches. Rita had some chills that came and went. Slight fevers too. To play things right, as is needed in the world right now, we were tested for the Coronavirus, and were found to be positive." 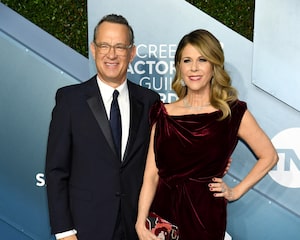 Two weeks after the diagnosis, they were feeling better. He shared, “Sheltering in place works like this: You don't give it to anyone — you don't get it from anyone. Common sense, no? Going to take awhile, but if we take care of each other, help where we can, and give up some comforts… this, too, shall pass. We can figure this out.”

Once they recovered, Tom and Rita returned to Los Angeles.