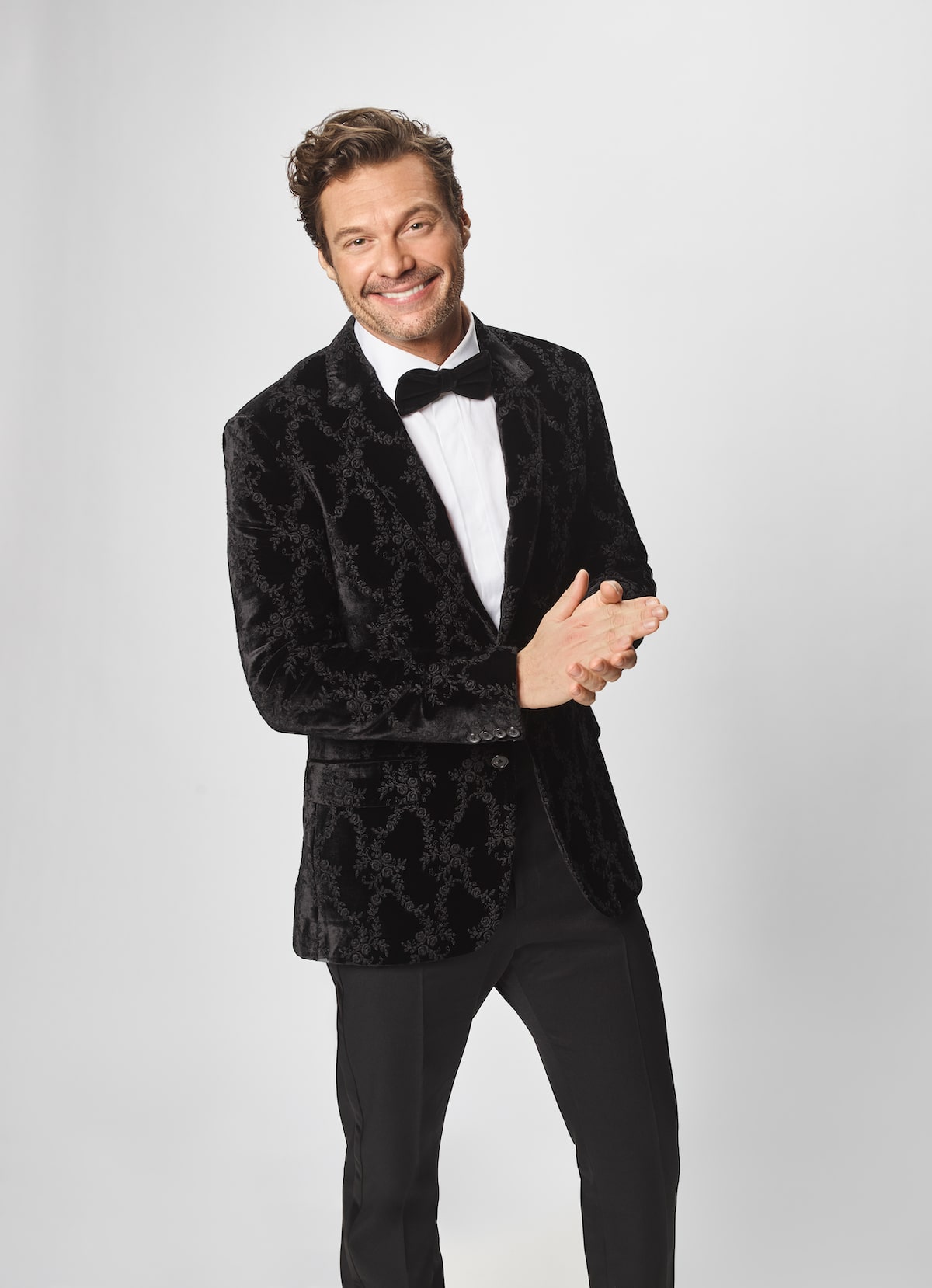 Even the COVID-19 pandemic can’t stop Ryan Seacrest and Lucy Hale from ringing in 2021!

A day before the ball drops, “Extra’s” Jenn Lahmers spoke with Ryan and his co-host Lucy Hale as they promoted this year’s “Dick Clark’s New Year’s Rockin’ Eve with Ryan Seacrest.”

Seacrest shared, “I think we have been looking forward to this New Year's Eve more so than any one since I’ve ever hosted the show — maybe in the history of all time — and it cannot get here soon enough.”

The two won’t be the only ones ringing in the new year from that iconic spot. Lucy pointed out, “We have Billy Porter here with us in Times Square this year… He is an absolute blast.”

They will also be in the presence of another VIP. Ryan dished, “We're going to talk to President-elect Joe Biden and the future First Lady, Dr. Jill Biden, as well. This will be their last interview of the year, so I’m sure they'll have a message of hope and unity for the new year to come.”

As for music, there will be supersized performances from superstars like Jennifer Lopez, who is singing her new song “In the Morning.”

Seacrest teased, “Jennifer Lopez will be performing and Machine Gun Kelly and Billy Porter and Cyndi Lauper. All live on our stages… so it'll still feel like a party at home.” 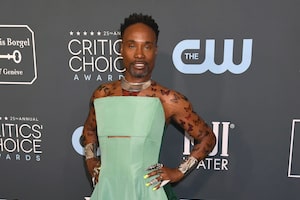