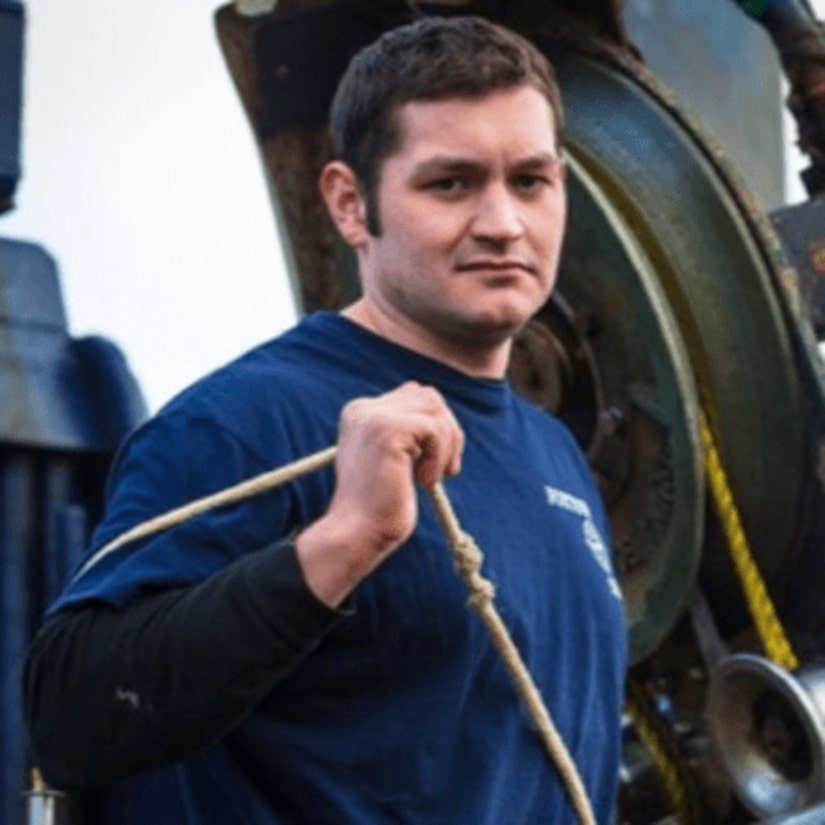 Over the holiday weekend, “Deadliest Catch” star Nick McGlashan died at the age of 33.

TMZ reports McGlashan was found unresponsive in his hotel room at a Holiday Inn near Nashville.

Law enforcement sources told the outlet that the evidence in his hotel room “indicated the possibility of drug involvement.”

An official cause of death has not been determined, since results from a toxicology report are still pending.

Just weeks before his death, Nick posted his last Instagram. Along with posting a pic from an airplane, he wrote, “Be a sunrise in someone’s life today. #pnw.”

On Twitter, he opened up about the effects of trauma on his life, tweeting, “Trauma be making me fall asleep randomly. It also wakes me up randomly. Navigate carefully.”

McGlashan appeared on 78 episodes of the popular Discovery Channel show from 2013-2020.

In 2017, McGlashan was suspended from part of the show due to his addiction to alcohol and drugs. According to his bio on the Discovery Channel, he was “kicked off the boat in Season 13 for a spell and [his addiction] landed him in rehab.”

The bio continued, “Nick has battled endlessly to stay sober and embrace a new sober lifestyle and is now so committed to his recovery that he inspires others in their own.”