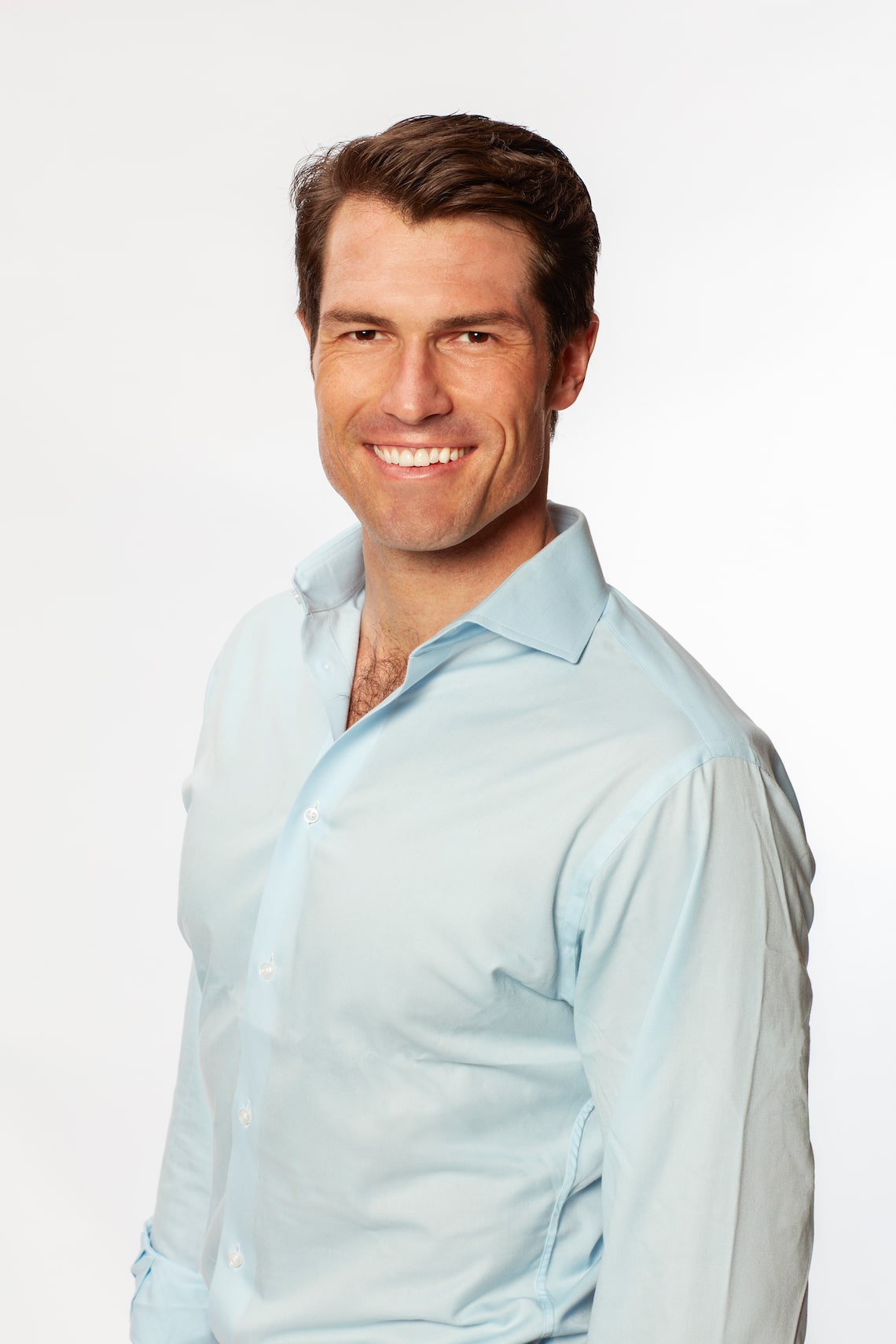 While he didn’t win Tayshia Adams’ heart, Bennett Jordan’s time on “The Bachelorette” was unforgettable!

“Extra’s” Jenn Lahmers spoke with the wealth management consultant about his experience on the ABC hit.

When Jen complimented Bennett on being a stand-out contestant for the ability to speak his mind, he responded, “You also have to take into account right a 36-year-old guy… coming into that situation, you're kind of over-impressing people.”

Before Tayshia came onto the show, Bennett struck out with Clare Crawley. Admitting it was “tough,” he noted, “She was totally into Dale.”

Reflecting on the season, Jordan had no regrets on how things played out. He said, “As I'm looking back now, I think perhaps a thesis on emotional intelligence with the point-by-point comparison of the four competencies… is simply too much for reality TV to handle.”

Of his relationship with Tayshia, the Harvard grad said, “I think once I got shut down repeatedly from Tayshia, you know, you have to take that and accept it, and you know, move on.”

Tayshia is now engaged to Zac Clark. Bennett commented, “Seeing her and Zac end up together actually really, really made me very, very happy. I think Zac is the man… I wish them the best.” 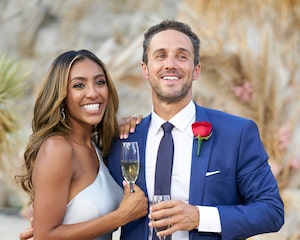 Does ‘Bachelorette’ Couple Tayshia Adams & Zac Clark Have a Wedding Date? Plus: Would She Join ‘DWTS’?

Though Jordan was a fan-favorite, don’t expect to see him on “Bachelor in Paradise.” He explained, “I just don't know how I personally feel about kind of going and spending, you know, a month on the beach and, and just sort of rapid-fire dating a bunch of people.”

Jordan is currently single. He dished, “I don’t have anyone special, ya know, at the moment. I perhaps had a fling or two to help get over her.”

What about those Andi Dorfman vacation rumors? He quipped, “I wish there was traction with Andi… but we've never gone out.”

They may not have gone on a date yet, but Bennett would love to take Andi out! He elaborated,  “We've not crossed paths yet, and I think the distance from L.A. to New York makes it slightly more challenging, but hopefully we can figure it out if Andi is indeed still single.”

“I shot her a DM… not too long after I got out of the… situation there with ‘The Bachelorette,’ and I never heard back from her,” Jordan revealed.