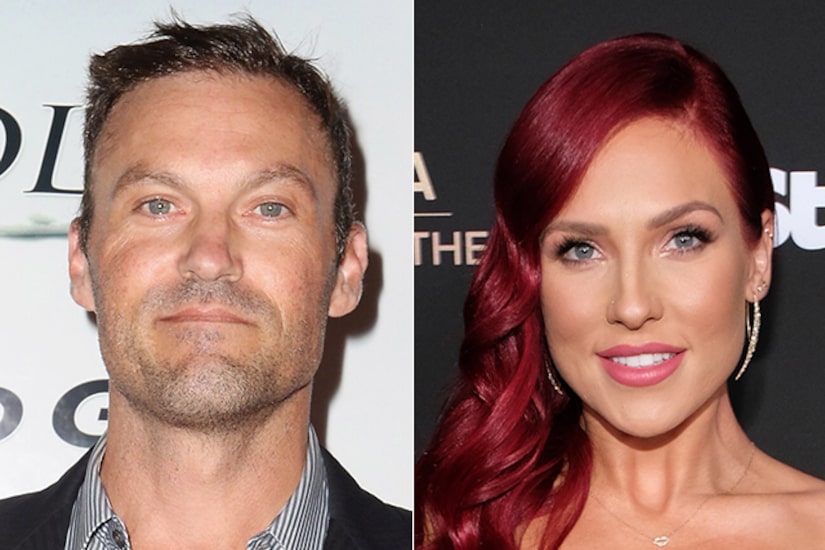 Actor Brian Austin Green, 47, and “Dancing with the Stars” pro dancer Sharna Burgess, 35, have everyone talking!

In photos obtained by "Extra," Brian and Sharna were spotted flying out of Los Angeles together on Christmas. 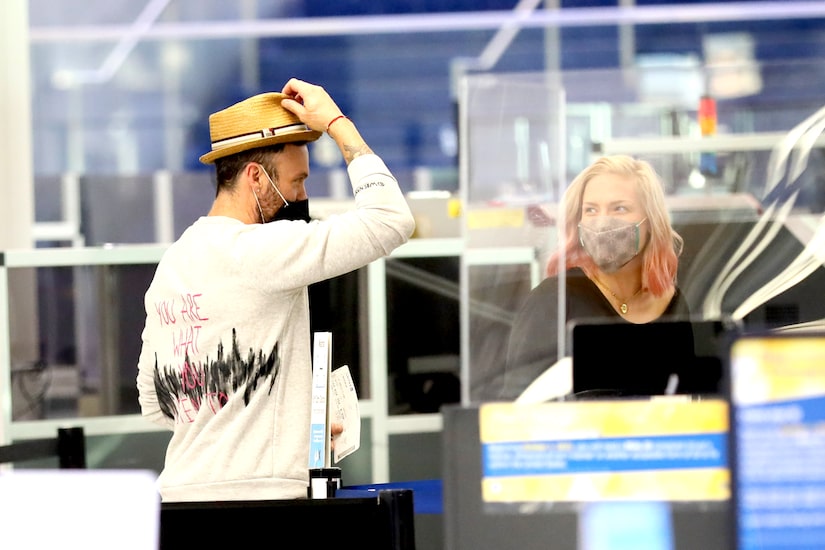 Before boarding the flight, they sat next to each other, passing the time together.

Both abided by the CDC COVID-19 guidelines, keeping their masks on the entire time they were at LAX airport.

A source told People magazine that Brian "has been seeing Sharna for a few weeks."

"They are casually dating and having a good time. They are currently vacationing together," the insider added. "Brian was happy to leave L.A. for a few days." 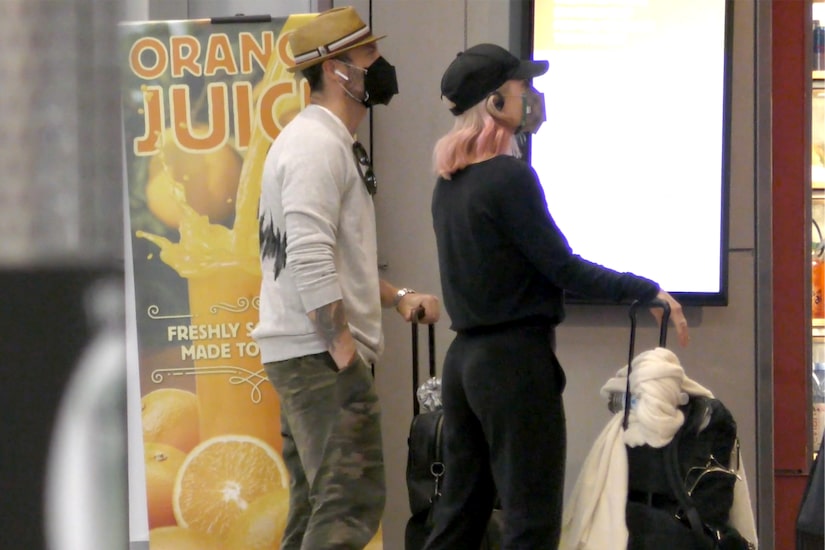 The pairing comes as a surprise, since Brian and Burgess gave no hints of their rumored romance. They don’t even follow each other on Instagram!

Earlier this month, Sharna did hint at a new relationship, telling Us Weekly, “It’s been really awesome. I actually am not on the market anymore. But it’s very new and very, you know, it’s dating, essentially. No one’s calling us a relationship yet.”

Burgess quipped, “How funny would it be if I actually found the love of my life during a pandemic?”

Sharna pointed out that she wanted to keep her dating life as private as possible. She explained, “I thought that when I met someone, I would be, like, scream it from the mountain tops. And it’s actually, it’s almost the opposite. I want to hold it close to me for just as long as I can to stay in this space and just enjoy that human for as much as I can.”

Brian and Sharna met through a mutual friend and “the rest is history… for now.” 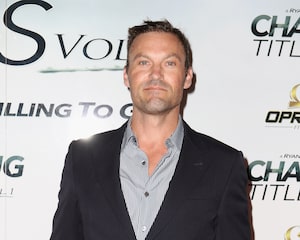 Sharna was last linked to “Selling Sunset’s” Jason Oppenheim, while Brian has been spotted on dates with Courtney Stodden and model Tina Louise. 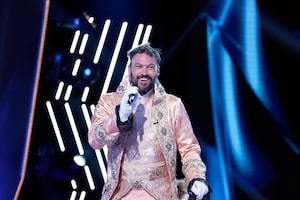 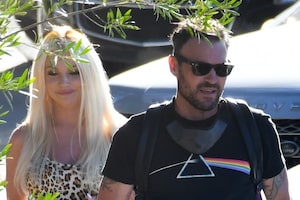