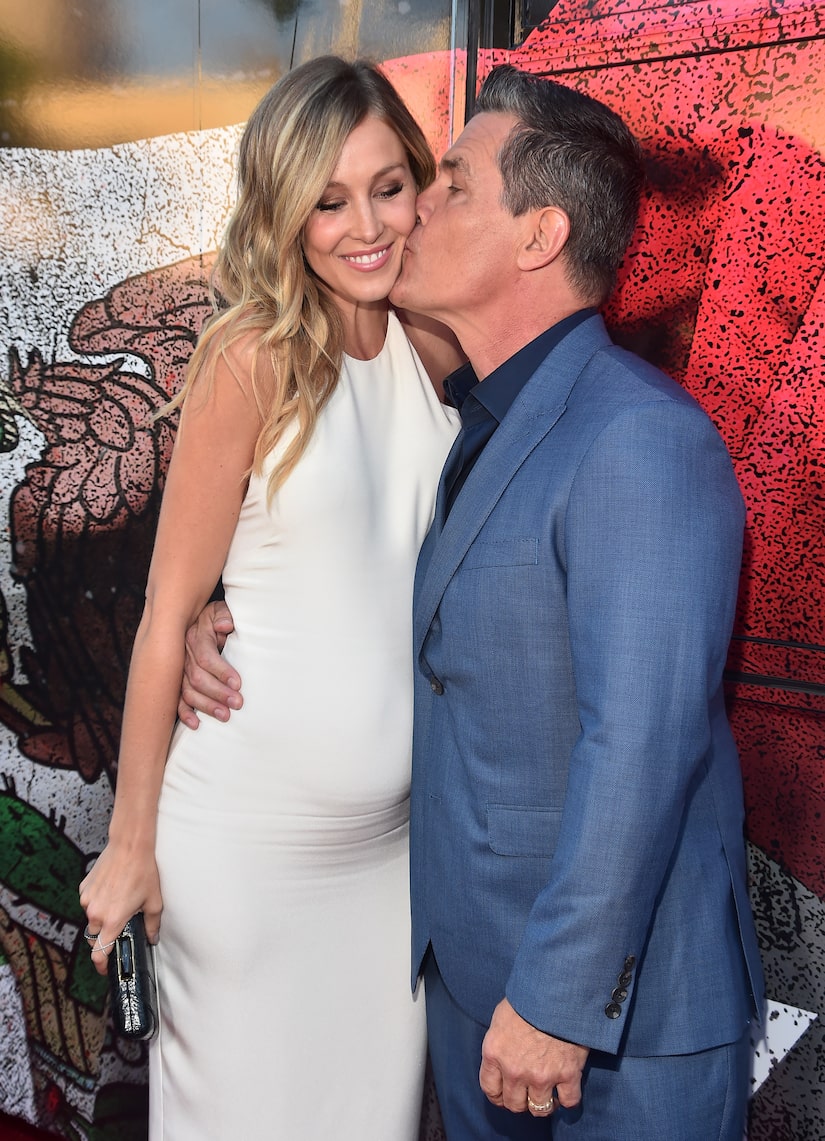 "Avengers" star Josh Brolin and his wife Kathryn had an extra-special Christmas present this year — their second child came into the world on December 25! 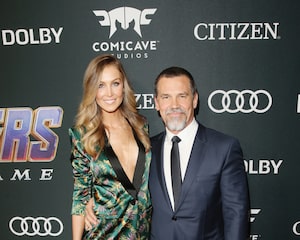 "❤️Baby Chapel❤️ Born at 6:20 pm on 12/25/20 Our little Christmas evening angel...Chapel Grace Brolin," she wrote alongside an adorable portrait of their newborn daughter.

Josh, 52, explained the name on Instagram, writing, "🎄Chapel Grace🎄
Everywhere we have traveled the one place Kathryn and I always found a great solace in were chapels. Not being particularly religious but a God feeling has heavily inundated our lives and chapels have always been sanctuaries where we felt connectedly free to gives thanks. Chapel Grace is, to us, a manifestation of that celestial feeling that was always felt as we meandered and knelt."

The post was accompanied by a sweet photo of Chapel snoozing in front of some Christmas lights.

Boyd, 33, had previously confirmed she was expecting in July, writing on Instagram, "The Brolin’s are a growin’ !! Our little December babe is on the way.... 🌱"

The two are already the parents of 2-year-old Westlyn Reign Brolin, nicknamed Bean. Josh is the father of adult children Eden and Trevor with first wife Alice Adair. He never had children with second wife Diane Lane.

Little Chapel has James Brolin and his wife Barbra Streisand among her grandparents!