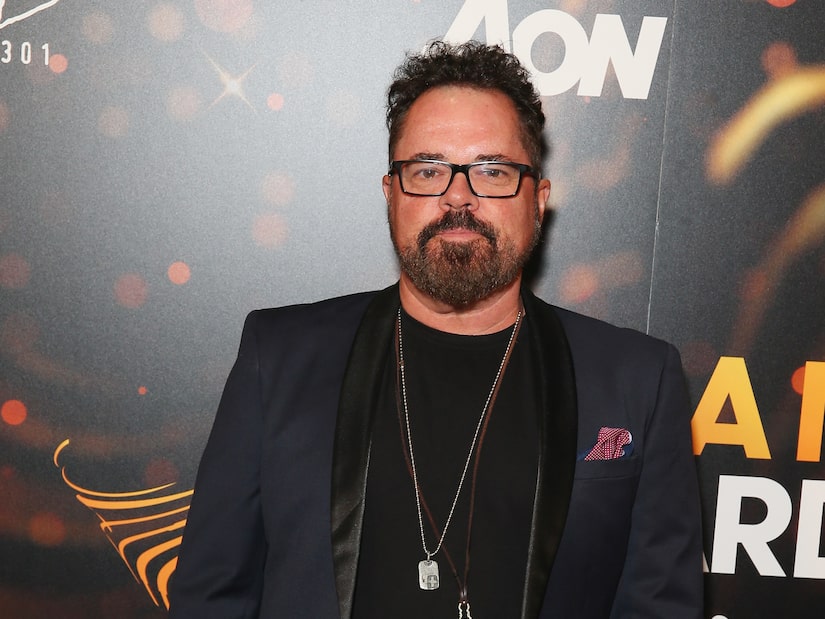 INXS is known for such hits as “What You Need,” “Original Sin,” and “Need You Tonight,” and Andrew Farriss co-wrote them all — and many more — as the main composer and keyboardist for the legendary Australian band.

It wasn’t an easy road to releasing the new music. Farriss told “Extra’s” Senior Music Correspondent Adam Weissler, “This is really strange. I had recorded a self-titled album… I was on that train to releasing my album, but then the pandemic kicked in and the label put that on hold when the staff isolated.”

Andrew continued, “I was disappointed and worried… But that was months ago.” He retreated to his Australian farm and rediscovered songs he liked and recorded, so he decided to release a shorter five-song EP.

“The songs on my EP all have a lyrical connection...  That’s why I’m standing in front of the earth [on the cover] and most of the lyrics on the EP are in some way about the earth.”

He added, “The timing felt right to me… So that’s good!”

Check out the newest single, the title track “Love Makes the World,” here, and visit AndrewFarriss.com for music and more.