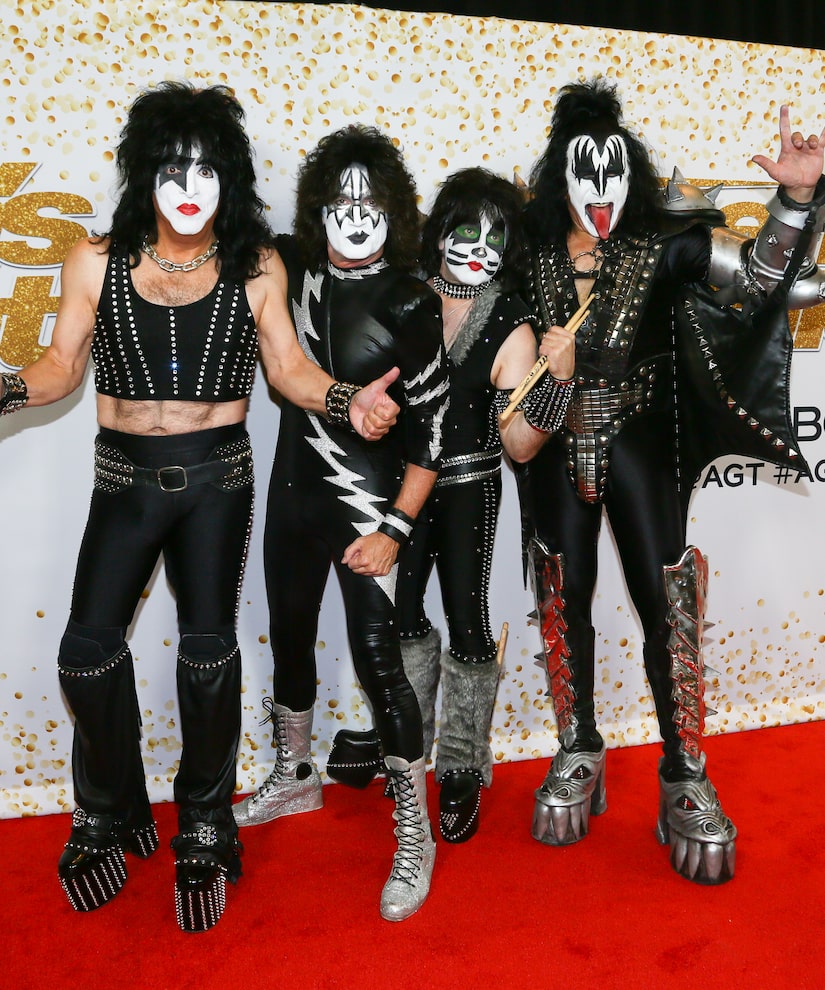 Rock and roll icons KISS are back in a big way. After suspending their global End of the Road final tour due to the pandemic, the band announced KISS 2020 Goodbye, a special livestream event.

The band will perform New Year’s Eve at Atlantis, The Palm in Dubai, playing all their hits and putting on a spectacle as only KISS can. The Guinness World Records representatives will be on hand, as Stanley says this will be the largest ever fireworks display. He tells “Extra’s” Senior Music Correspondent Adam Weissler that fans can expect “a million dollars’ worth of pyro.”

The production will involve more than 50 cameras and 360-degree views, and will be shot in 4K. It will be available to stream online as well as through Apple TV.

“We want to shake the ground, rock the heavens, and do what we do best,” Paul said. Watch the interview!

Paul also said the band hopes to resume its world tour when allowed. The singer is hard at work on a new “Soul Station” record, his side project featuring soul music and more, due out next year.

Check out a concert preview here, and pick up tickets to the virtual NYE show here!