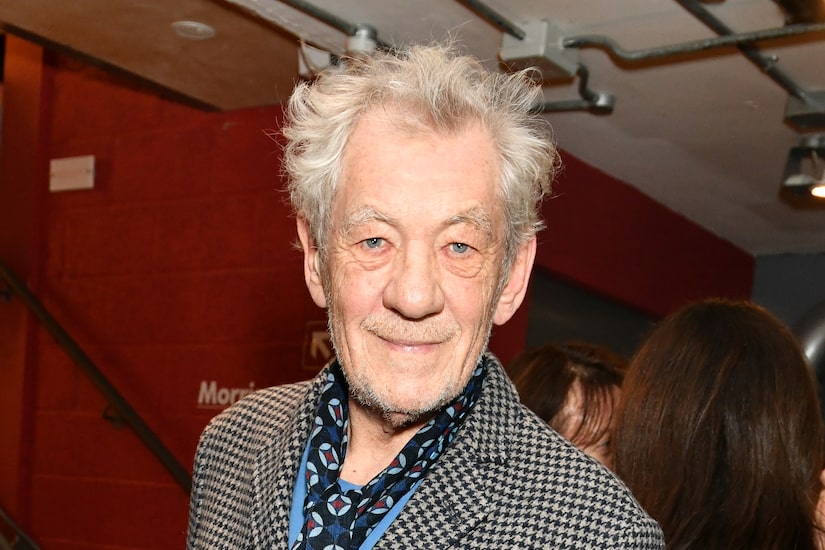 Actor Ian McKellen has become one of the first celebrities to receive a dose of the COVID-19 vaccine.

After getting the vaccine at Queen Mary University Hospital in London on Wednesday, he said, “It's a very special day. I feel euphoric!”

Since McKellen is over 80, he was one of the first to be eligible for the vaccine. Other people now eligible to receive the vaccine are frontline healthcare workers.

Urging others to get the vaccine, McKellen argued, "The take-up amongst the older generation will be 100 percent — it ought to be — because you're having it not just for yourself, but for people who you are close to. You're doing your bit for society.”

“I would have no hesitation in recommending it to anyone. I feel very lucky to have had the vaccine,” the “Lord of the Rings” star tweeted.

In the U.S., “The Bachelorette” contestant Joe Park has also received the vaccine, due to his job as an anesthesiologist. 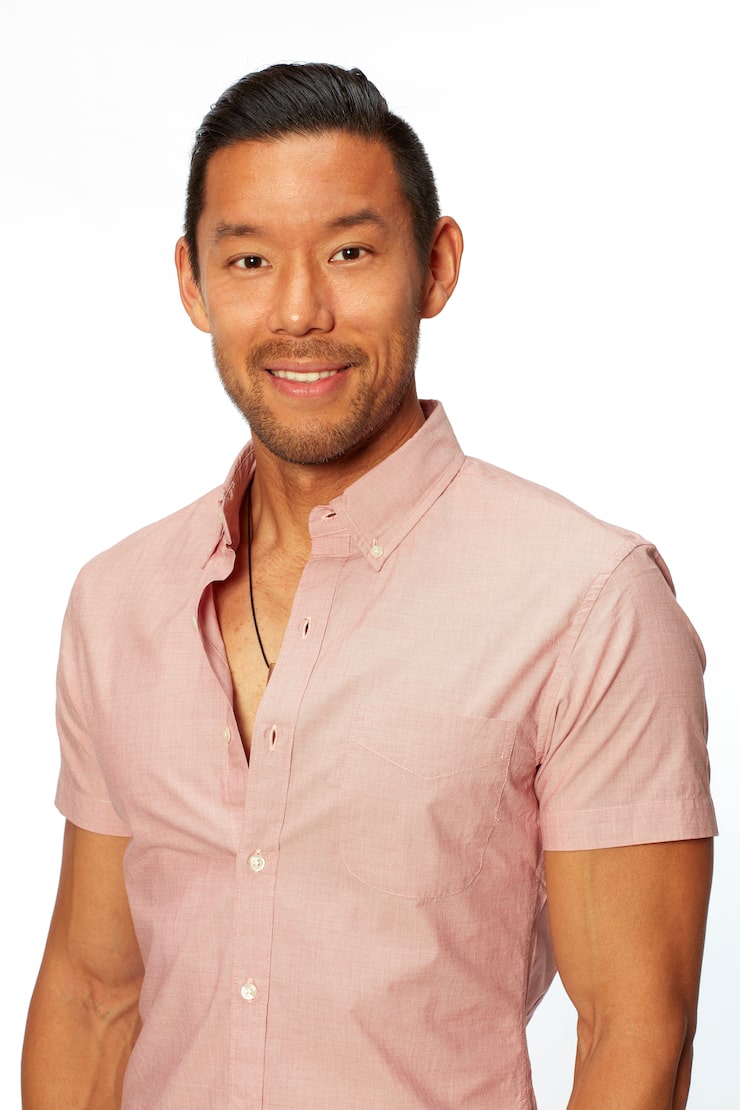 Park documented the process on his Instagram Story, noting that he was “monitored for 15-20 minutes” and given Tylenol “for any injection-site pain.”

It has been reported that President-elect Joe Biden will be vaccinated next week.

On Wednesday, Biden told reporters, “I don't want to get ahead of the line, but I want to make sure we demonstrate to the American people that it is safe to take.”

He added, “When I do it, I'll do it publicly, so you can all witness my getting it done.”

Current Vice President Mike Pence is scheduled to get his dose of the vaccine on Friday to “build confidence among the American people.” 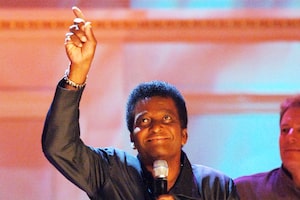 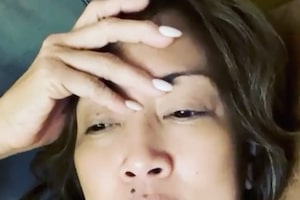