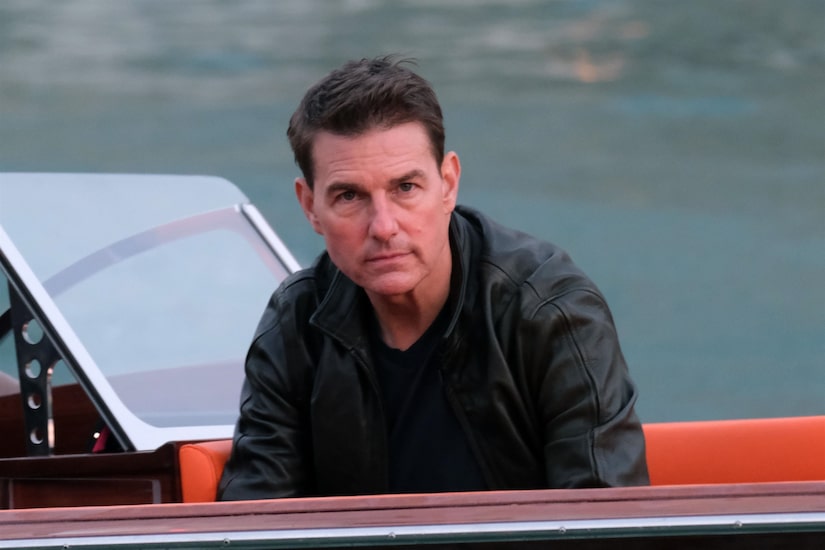 Superstar Tom Cruise is doing everything in his power to keep it safe on the set of his movie “Mission: Impossible 7.”

In audio obtained by The Sun UK, Cruise allegedly expressed his anger after a crew member violated COVID-19 protocols by standing too close to another crew member.

Tom put the focus on the people who have lost their jobs during the pandemic, which has halted production of countless projects since March. He screamed, “You can tell it to the people who are losing their f**king homes because our industry is shut down. It's not going to put food on their table or pay for their college education. That's what I sleep with every night — the future of this f**king industry!"

“Mission: Impossible 7” is set for release in November 2021. 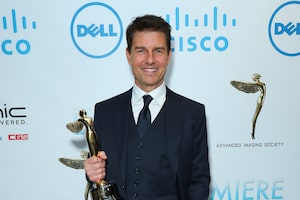 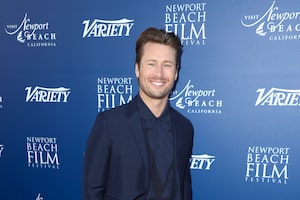 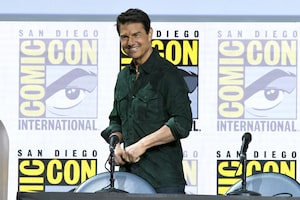