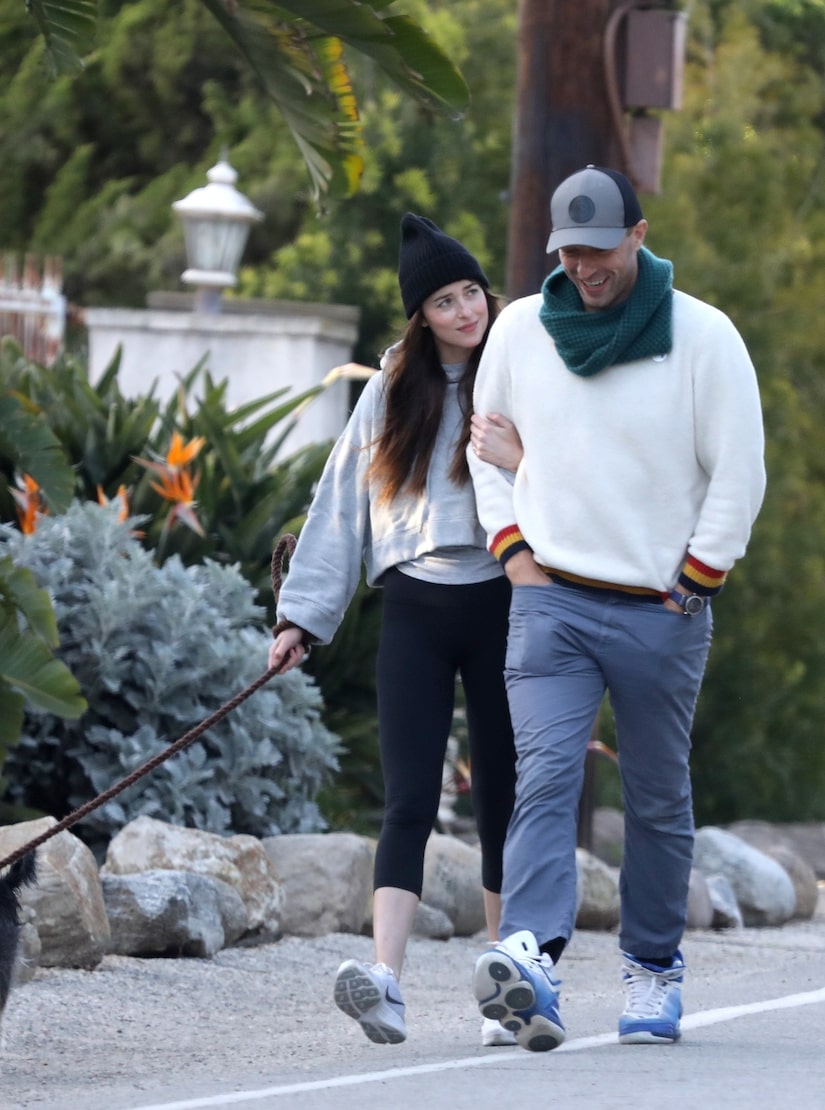 On Monday, Dakota sparked engagement rumors after she was spotted wearing a large emerald ring on that finger. 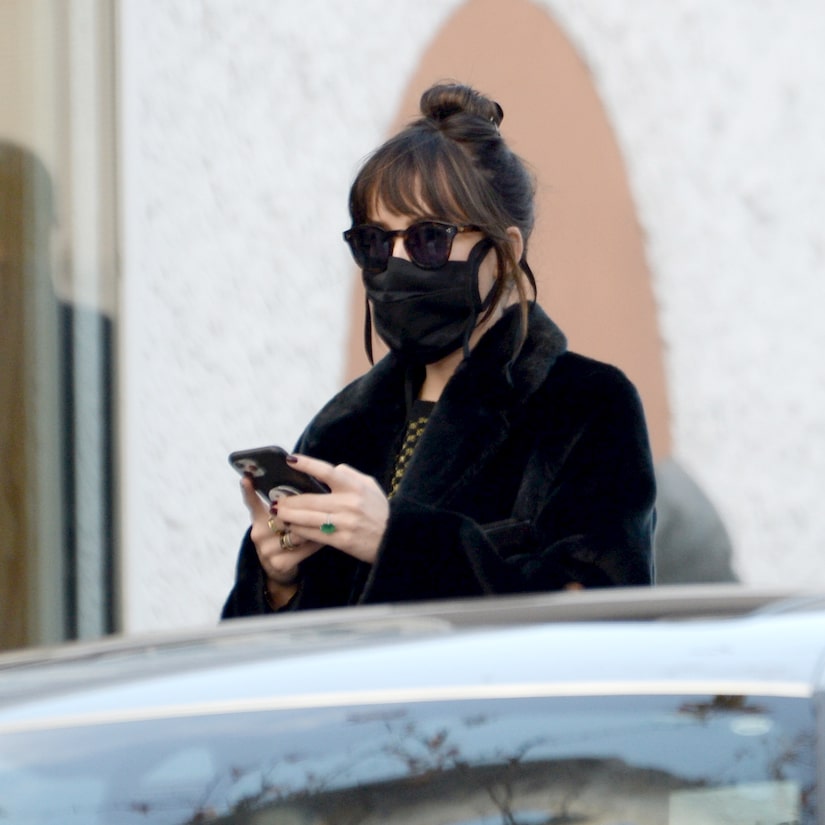 “Extra’s” Billy Bush made an important call and found out that Dakota and Chris are not engaged!

Despite their big names, the pair have been able to keep their relationship under the radar. A source recently told People magazine, “They are very low-key together… They seem to enjoy sharing a quiet life. It does seem they are getting more serious.”

Earlier this year, Dakota opened up on working with Chris on Coldplay’s music video for “Cry Cry Cry.” She told “Extra’s” Cheslie Kryst, “That experience was just pretty dreamy. I am so grateful I was given the opportunity… I was working with such incredible artists in every department… I felt extremely privileged to make that video.”

In 2017, Dakota and Chris sparked dating rumors after they were seen eating at a sushi restaurant in Los Angeles. At the time, a source told People magazine that the pair were "cozy, laughing and affectionate.”