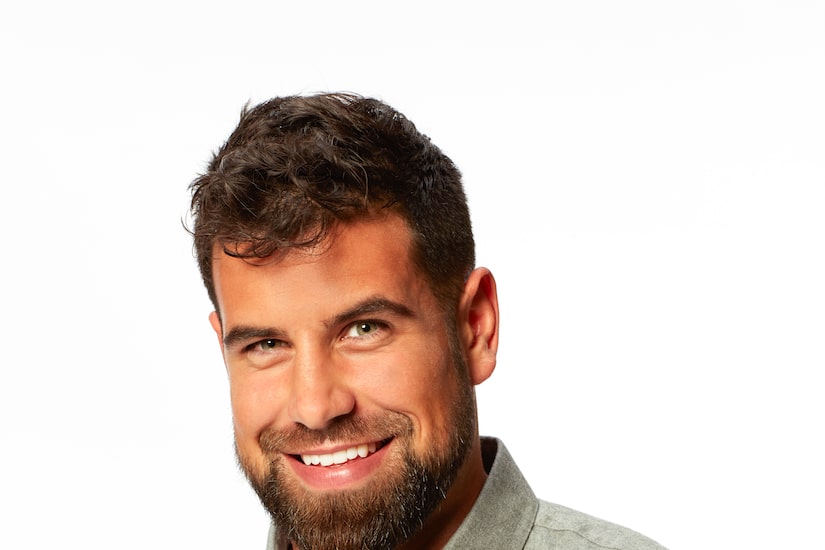 “Extra’s” Rachel Lindsay spoke with Blake Moynes after his elimination from last night’s episode of “The Bachelorette.”

Blake connected with Clare Crawley first, so it was a hard transition once Tayshia Adams arrived. “I thought about Clare for four months,” Blake said, adding, “I told [Tayshia] to be patient and she was, and she started to give me more time… Every time we spoke, I started to open more and she started to realize the sides of me… I was loose and relaxed with Tayshia and I wasn’t like that with Clare… She started to see the sweet side, the emotional side, the fun side, the loose side… It just really came too late and that’s what it really came down to.”

Moynes also gave Rachel the inside scoop on the “Men Tell All” special and seeing Tayshia for the first time since he went home. “It was tough, because I literally had thought about her since I left… To see her walk in, I wanted to get some more clarification… There is still a piece of me that will hang on to the what ifs.”

His take on “Men Tell All”? Blake said, “The Bennett and Noah thing took over the last part of the season… They are completely two different guys.” 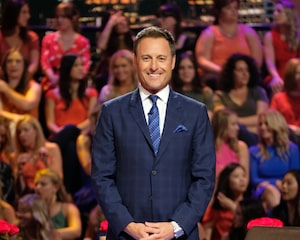 Blake also shared his choice for the best fit for Tayshia: “If Tayshia is looking for a real man like she says she is, I think you have to go Zach.” But he did say none of them are a perfect match, adding,  “There is not that one that is a home run.”

He also revealed whether he would consider going on “Bachelor in Paradise.” “I’m looking for somebody. If that happens before ‘Paradise’ comes, great. If not, you could probably find me on the beach.”

As for the lead on “The Bachelor,” he’s interested. “I would definitely be into seeing what that is all about.” 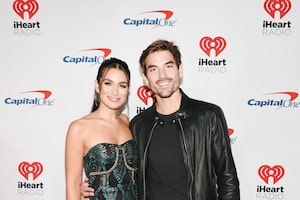 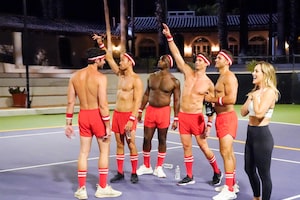 Wrestling in Cages, Strip Dodgeball… Billy Looks at What It Takes to Compete on ‘The Bachelorette’ 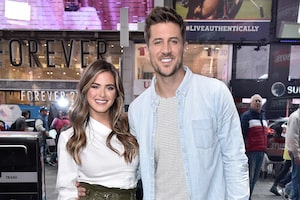