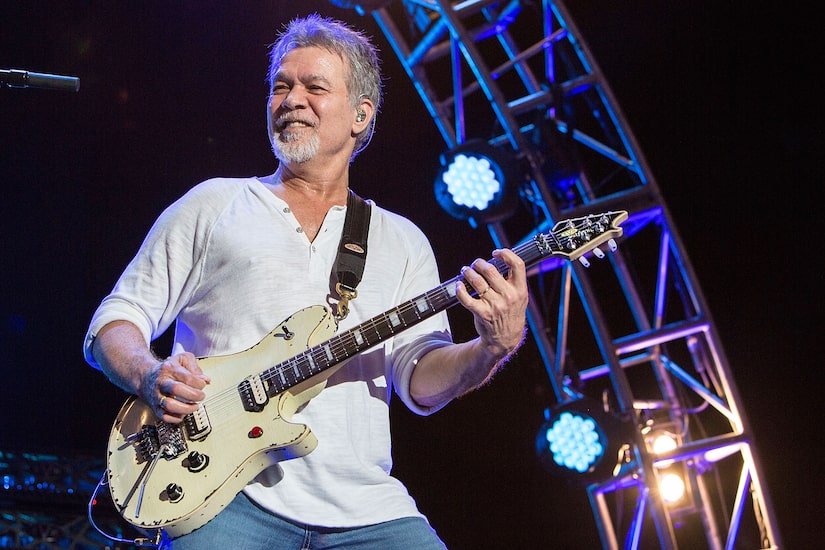 Nearly a month after legendary rocker Eddie Van Halen’s death, new details have been released about the cause, and his final resting place.

In a death certificate obtained by TMZ, Van Halen's cause of death was listed as stroke. Contributing factors were pneumonia, lung cancer, myelodysplastic syndrome, atrial fibrillation, and cancer in his head and neck.

The doc also revealed that Van Halen has been cremated. His ashes were given to his son, Wolfgang.

A source told the outlet that Wolfgang will honor his dad's wish, which was to have his ashes scattered off the coast of Malibu.

When asked what comes to mind when he thinks of his father, Wolfgang said, “His smile, his laugh, and just how proud he was. I can still feel it.”

As for their close bond, Wolfgang described their relationship as that of “best friends.”

When Billy asked, “How prepared were you for this?” Wolfgang answered, “You’re always prepared in the back of your head a little bit, but I was really confident that he was gonna make it through.”

Eddie had been receiving cancer treatments in the U.S. and Europe, and Wolfgang maintained a positive outlook throughout the process, saying, “Whatever they did do, it gave him three more years, and I couldn’t be more thankful for it.”

Van Halen died at the age of 65. He was survived by Wolfgang, Wolfgang’s mom Valerie Bertinelli, and Van Halen’s wife of more than 10 years, Janie. 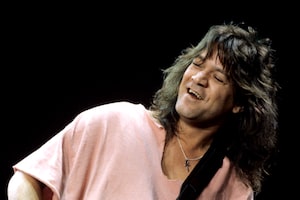 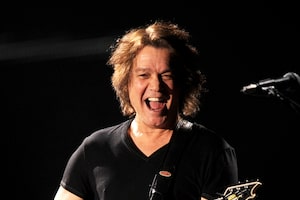