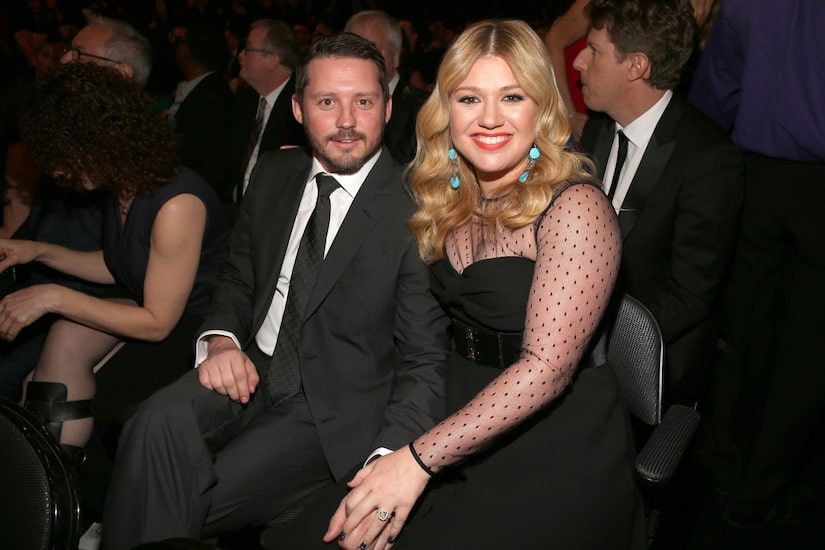 Things appear to be getting uglier between Kelly Clarkson and estranged husband Brandon Blackstock.

In court docs obtained by “Extra,” Clarkson filed legal papers with the Labor Commissioner’s Office in October, claiming Blackstock defrauded her while serving as her personal manager.

Along with asking for millions back, Clarkson argues that Blackstock wasn’t legally allowed to work as a talent agent, since he is unlicensed.

Calling his company a “fraudulent and subterfuge device,” Clarkson claimed that her managers, Brandon, and her estranged father-in-law Narvel Blackstock all performed “illegal services.”

Freeman went on, “It is unfortunate that Kelly is again attempting to avoid paying commissions that are due and owing to Starstruck to try and achieve some perceived advantage in her ongoing custody and divorce proceedings.”

In September, Starstruck Management sued Clarkson, claiming that she owed the company $1.4 million in commissions. In a statement, a lawyer for Starstruck claimed, “Over the course of approximately thirteen years, Starstruck developed Clarkson into a mega superstar. By way of example only, Starstruck was instrumental in helping Clarkson achieve success in terms of numerous hit albums, multiple Grammy wins and nominations, her role on popular television shows like ‘The Voice’ and her own talk show.”

Months after Kelly’s divorce filing, a judge ruled in favor of Clarkson, granting her primary physical custody of their two children. 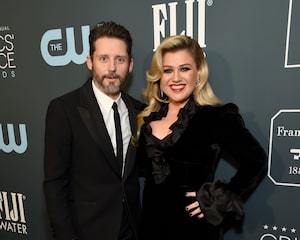 The papers also noted that “the level of conflict between the parents has increased. The parties have a difficult time co-parenting due to issues of trust between them."

Blackstock was also approved to FaceTime with the children daily “at a mutually agreed upon time.”

According to TMZ, Blackstock is seeking $436,000 in monthly spousal and child support. If his request is granted, he'll receive more than $5.2 million per year.