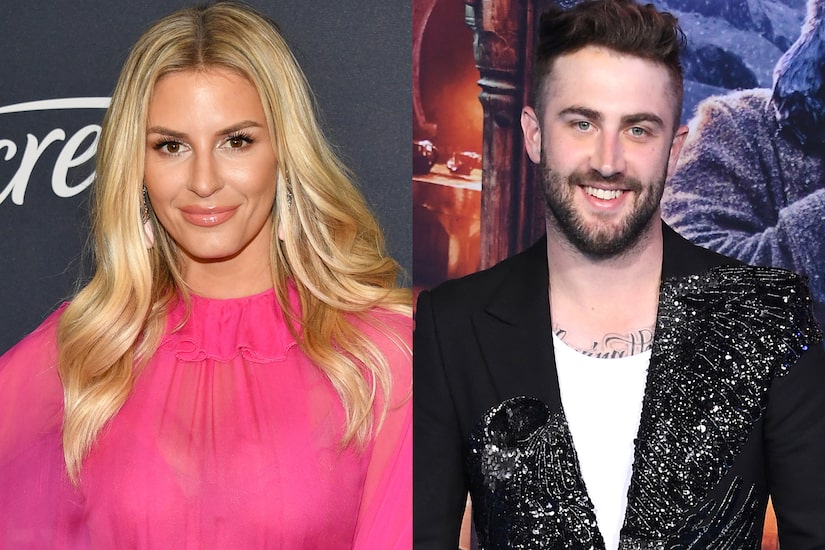 Surprise! Jordan McGraw and Morgan Stewart are officially husband and wife ahead of expecting their first child.

Morgan announced the happy news on Instagram, showing off her baby bump in a white Chanel dress. She wrote, “Btw ... Jordan and Morgan McGraw.”

In the pic, the couple shares a kiss in front of a gorgeous floral display by Jeff Leatham. She also credited Gregory Russell for her hair, which she wore down in long waves, and Tammy Pham for her makeup.

Jordan also shared a wedding photo of the couple beaming at the nuptials, confirming their wedding date, “12-9-20,” in the caption.

The couple announced their engagement in July, followed by their pregnancy news and gender reveal in August. The McGraws are expecting a baby girl. 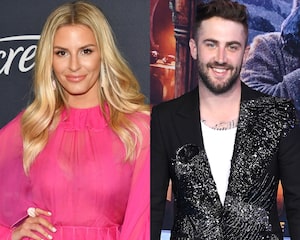 Stewart explained the singer pursued her, saying, “He was persistent, and I was, like, 'All right.'”

They first sparked renewed romance rumors in February, when Jordan posted an Instagram photo of her while they were in Paris.

Jordan is the son of Dr. Phil and his wife Robin. 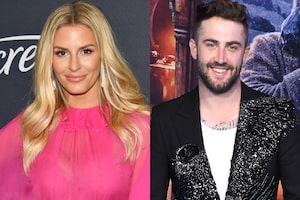 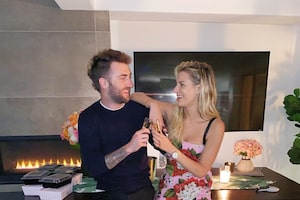 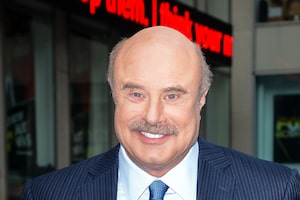 Dr. Phil Explains How His Show Is Adjusting to the COVID-19 Pandemic