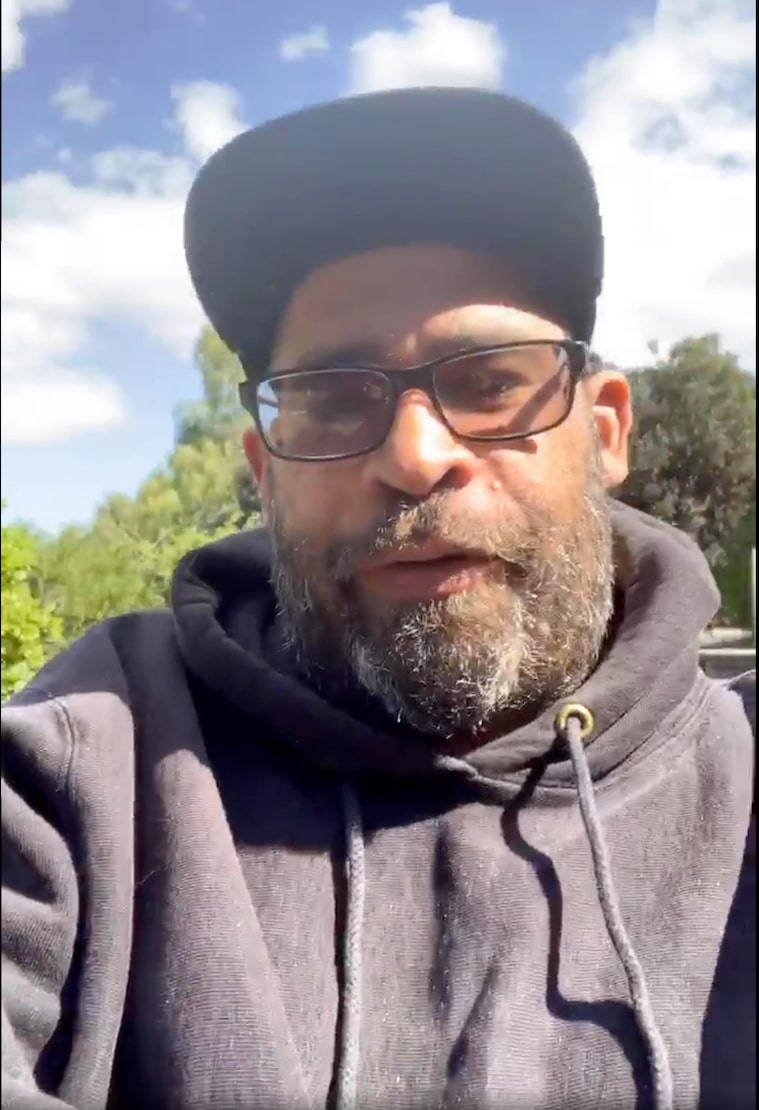 Carlson said she only learned about her father’s health issues last month when he was admitted to the hospital.

While Jason and Third Eye Blind hadn’t spoken to each other since 1996, a rep for the band said, “When a spirited member of the music scene is taken too soon, it is always a sad time.”

Jason was the bassist and backup vocalist when the band formed in 1993. He recorded their first demo but left the group after one year. In 2008, Slater posted a YouTube video of Third Eye Blind’s first recording session.

He eventually worked with bands Snake River Conspiracy, Microdot, Revenge of the Triads, and Brougham.