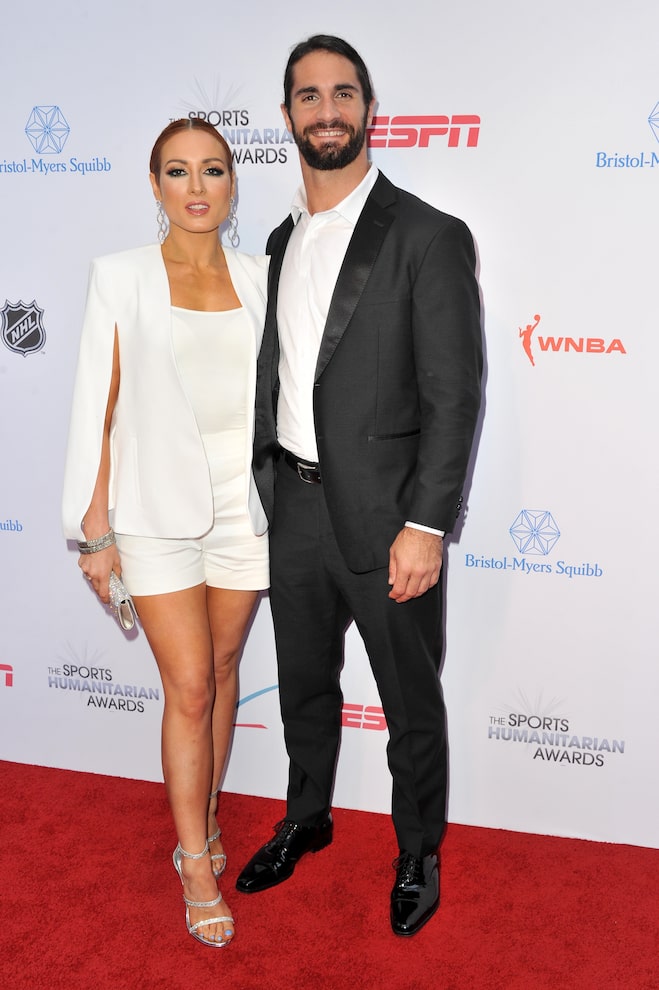 Becky shared a first glimpse of their newborn with an Instagram pic of the couple holding the little one’s hand.

She also revealed the baby’s name in the caption, writing, "Welcome to the world Roux. You are the love of our lives."

Rollins shared the same photo along with the hashtag #andnew.

The couple found out they were expecting in April and announced the news on “Raw.”

Becky revealed that “things are about to change... I have to go away for awhile.” She told Asuka, who won the women's Money in the Bank match, “I can't fight anymore, but you can. You are the champion... You go be a warrior because I'm gonna go be a mother."

Afterward, she opened up about the news to People. Becky said of taking pregnancy tests, “I took the first one wrong. Then I took a few more tests until I got a digital one that just said the word 'Pregnant.' I was with Seth at the time and he just threw his hands up in the air, all excited!"

She expressed her desire to have kids, saying, “I've always, always wanted kids. I'm just so career-focused that it became one of those things that, when you're chasing a dream for so long, I always wondered, 'Am I going to get around to it? Is it going to happen for me?'"

Lynch's pregnancy was an emotional one for her. She admitted, “Of course, you start to become nervous, too, because you've lived your whole life as thinking for yourself and yourself alone. Now you have this whole other person that you have to look after and grow, and make sure that you're doing everything that you possibly can to make sure that they are the healthiest and the safest that they can be," she continued. "But we're just so, so excited. Just so excited for how much love we're going to give that little thing." 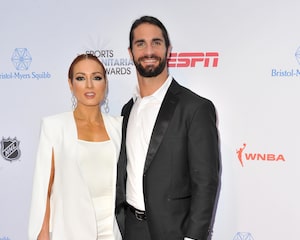 While they planned to get married in May, they have to put it on hold, due to the COVID-19 pandemic. She commented, “We'll get around to that. There's no rush, and now we'll have a little flower girl or a page boy."

As for her future in wrestling, Becky said, “I don't know what the next chapter is because I only know what it's like to think for myself when I'm by myself. So I don't know what it'll look like and how my priorities shift and what I'm going to want in the future. So, everything's open." 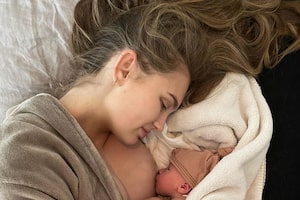 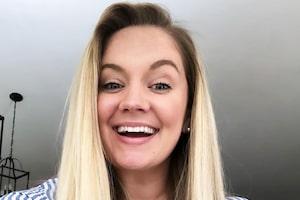 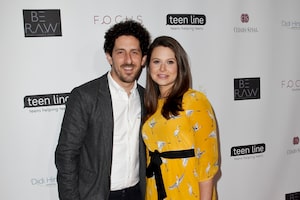