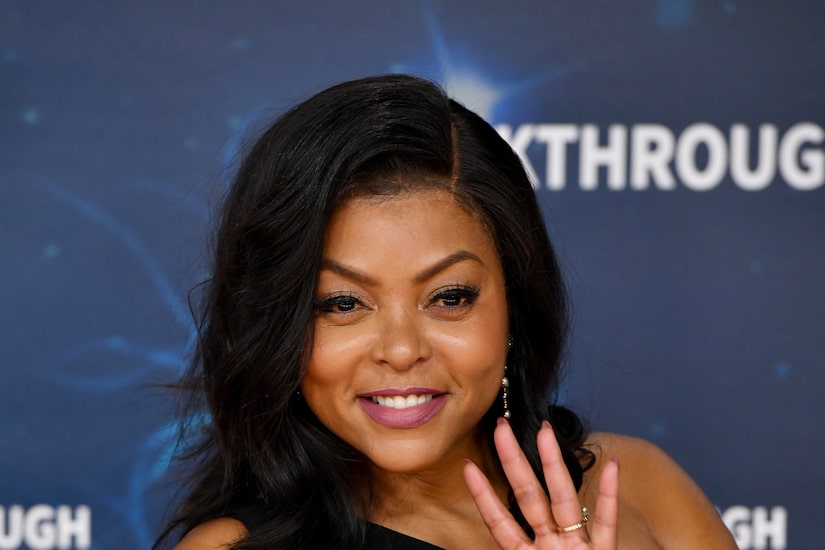 Taraji and Tracie Jade Jenkins, executive director of her Boris Lawrence Henson Foundation, are hosting a new show, “Peace of Mind with Taraji,” which focuses on the issue, especially in Black communities.

“Extra’s” Rachel Lindsay spoke with Taraji and Tracie, who have been “besties since the seventh grade.”

Their first guest is Gabrielle Union, who will talk about PTSD. Taraji said, “I think people have the misconception that PTSD only affects veterans… and that's just not true.” Tracie elaborated, “As we all know, Gabrielle has opened her life and shared it with all of us… and she just really talks about how she’s still moving through and trying to process and the tools she’s using to manage that PTSD.”

Taraji pointed out that the show will shed a light on the fact that celebrities are real people, too. She shared, “People think that just because celebrities, y’know, we look like we got it all together on the carpet or on the show — and yes we have money — but that we don’t have any issues. That’s what they will get to see, how normal we are… A lot of the issues that you are having, we have.”

Henson made one thing clear, saying, “Just because we are on TV does not make us superheroes.”

When asked if she had any advice for anyone struggling, Taraji answered, “Your happiness is your responsibility. Yes, that person hurt you. Yes, they will have their karma to deal with. Your job is to heal yourself… And you have to get up every day and fight like hell for yourself… and there is nothing wrong with therapy.”

Tracie jumped in, saying, “Okay, we’re gonna have to end on that note because… where you go from there.”