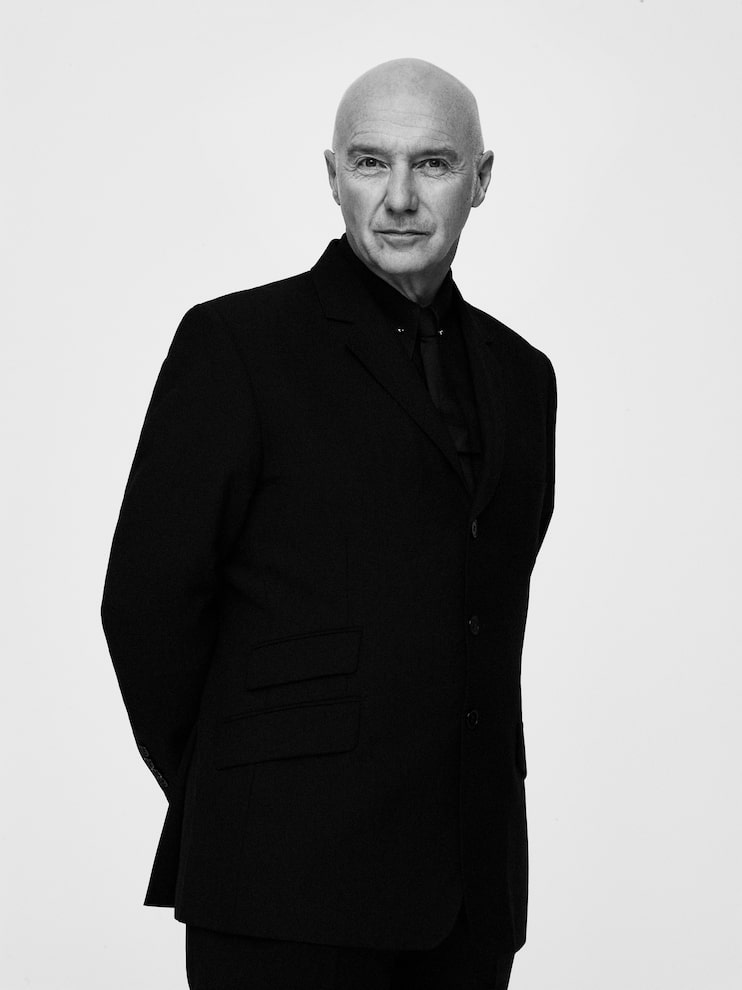 Ure, who also co-wrote the classic “Do They Know Its Christmas?” anthem, is helping fans get through 2020 and this trying holiday season with music.The legendary frontman for classic alternative band Ultravox and popular solo artist launched Backstage Lockdown Club, inviting fans to join him virtually for live performances, and more. He’s even taking requests!

“Extra” Senior Music Correspondent Adam Weissler spoke to Midge about the club and the 40th anniversary box set of the seminal Ultravox album, Vienna , that was just released in time for the holidays.

“I’ve forgotten how strong a rock band Ultravox were!” Ure told Adam of listening to the box set.

Adam caught up with Midge via Zoom at his home studio in the UK. Watch!