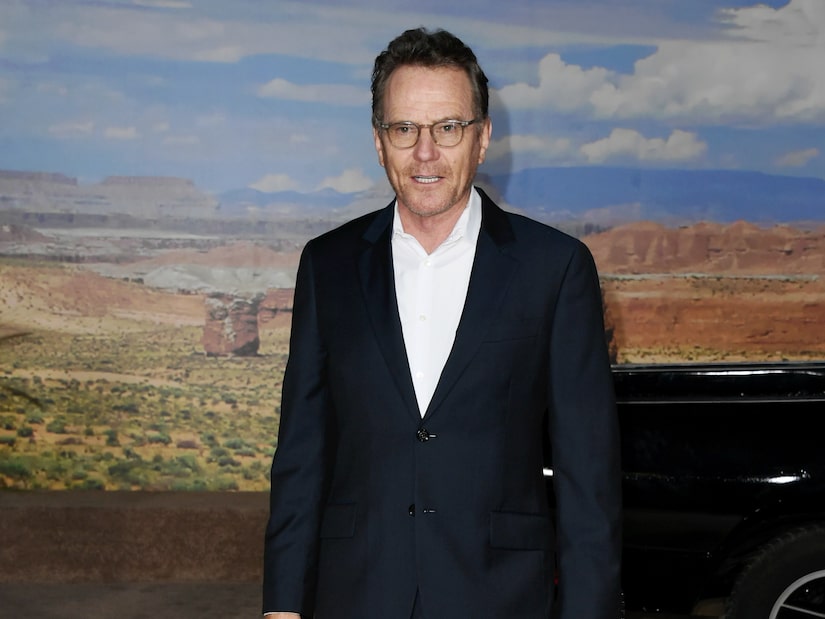 “Extra’s” Cheslie Kryst spoke with Cranston about the coronavirus and his new Showtime project “Your Honor.” Joined by his co-star Hunter Doohan, he shared, “I had it with my wife back in March. And we're very fortunate… Some aches and pains… I did lose my taste and smell.”

Cranston admitted he still isn’t completely feeling like his old self yet, saying his taste and smell have only recovered “maybe 70, 75 percent.”

He had a strong message for people not taking the virus seriously, saying, “I… grimace when someone says it's too much of a sacrifice to wear a mask out in public.”

“My parents’ generation fought in World War II. That was a sacrifice,” Cranston emphasized. “Wearing a mask is merely an inconvenience. So buck up. Stop whining. Put the mask on. Let's do this together… and conquer this thing.”

In “Your Honor,” Bryan is playing a New Orleans judge whose son, played by Doohan, is involved in a hit-and-run cover-up.

The 10-episode series was also affected by the COVID-19 pandemic, with production being shut down temporarily. Production returned with new protocols in place. Hunter said, “We'd have rehearsals and we had shields on that went around our necks. They were like cones of shame animals wear after the vet. So we had to get used to doing rehearsals like that, c’ause they wouldn't let us take them off until right before we did a real take.”

Cheslie observed of the plot, “He's a judge forced to protect his own kid who broke the law,” and Bryan commented, “As any parent would tell you, your number-one responsibility is to protect your child.”

Bryan went on, “It's gripping and it's anxiety-inducing. I hope that nobody watching this ever faces this in real life… but that you can watch our characters squirm through muddy waters.”