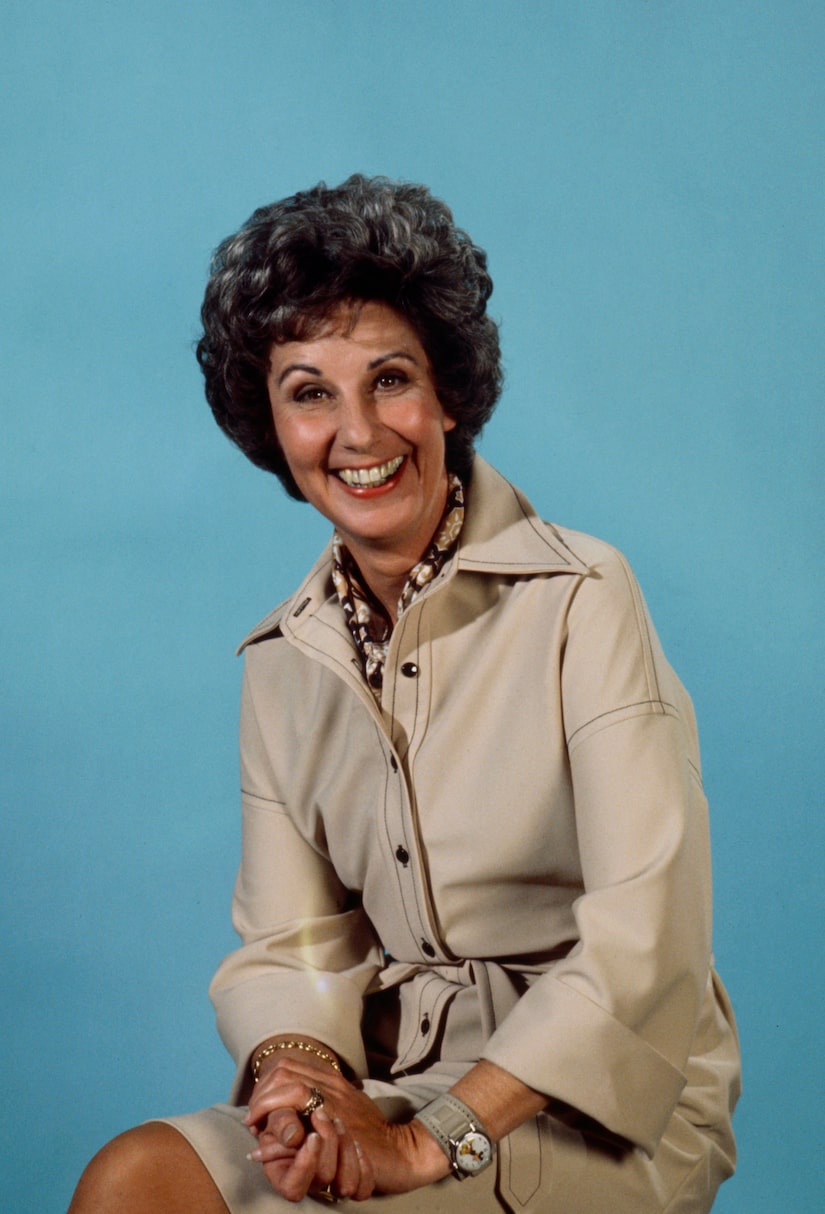 Veteran stage actress Dena Dietrich — who for 10 years memorably embodied the role of Mother Nature in a series of Chiffon Margarine TV spots — died Saturday at 91 of natural causes at a health care facility in L.A. 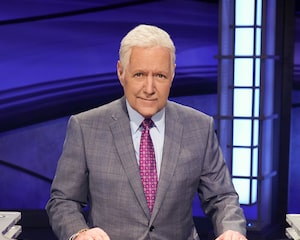 Dietrich had extensive stage credits, including being in the original cast of the Broadway hit "The Prisoner of Second Avenue" from 1971-1973, when she was cast as Mother Nature, a role she would play for about 10 years, from 1971-1981.

In the first of the spots, Dietrich as Mother Nature, in flowing robes and with daisies in her salon-perfect hair, is seen telling the story of "Goldilocks and the Three Bears" to woodland creatures when an announcer fools her with some Chiffon Margarine, which she mistakes for butter.

Her mistake pointed out, she stands and testily announces, "It's not nice to fool Mother Nature!" and summons lightning and thunder claps.

It captured the public's imagination and brought her more work rather than limiting her.

"My career up until Mother Nature had been in New York," she told Skip E. Lowe in 2005, including studying acting alongside the likes of Grace Kelly. "But the minute that the Mother Nature [ads] came out, all the phone calls started to come in from Hollywood, because they were very curious to see what that broad looked like or was like or what was the story behind her."

Dietrich had no survivors.