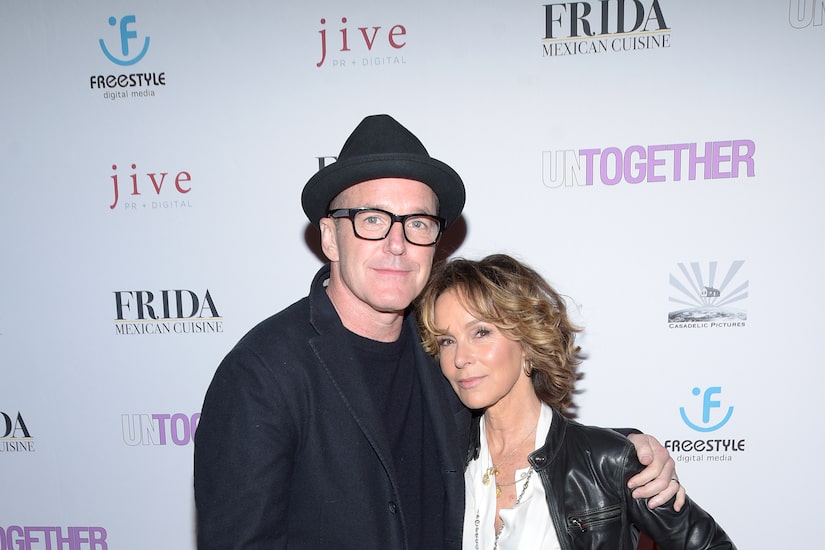 Three months after Clark Gregg, 58, filed for divorce from Jennifer Grey, 60, they have reached a settlement.

According to court documents obtained by People magazine, Grey will retain 100% of her earnings and residuals of both her 1987 hit film “Dirty Dancing” and its 2004 reimagining “Dirty Dancing 2: Havana Nights,” in which she did not appear.

Aside from those two movies, the couple will split royalties and residuals on more than 30 projects, including Gregg’s Marvel films “The Avengers,” “Captain Marvel,” “Thor,” “and “Iron Man,” in which he plays Agent Phil Coulson.

For any future Marvel projects in which he is involved, Gregg has agreed to give a 10% cut of any gross earnings to Grey for feature films and a 5% cut of gross earnings for series work.

As part of their settlement, the pair have agreed to jointly own their family home for six months, with Grey having sole use of the property.

If they choose to part with the home, they will split profits from the sale.

Gregg has agreed to pay $15,144 to Grey as an equalization payment, and will waive spousal support from her.

The docs reveal that Gregg and Grey will split expenses for their daughter Stella, 18, until she is 24. 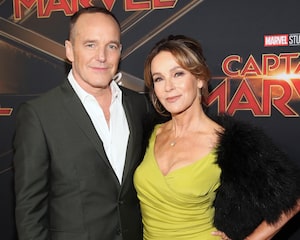 In July, Gregg and Grey announced they were calling it quits after 19 years of marriage. At the time, they wrote on Instagram, “After 19 years together, we separated in january, knowing we'd always be a family who loves, values and cares for each other. we recently made the difficult decision to divorce, but we remain close and are deeply grateful for the life we've shared and the wonderful daughter we've raised.”

The stars ended by adding, “p.s. totally crying as we post this.”