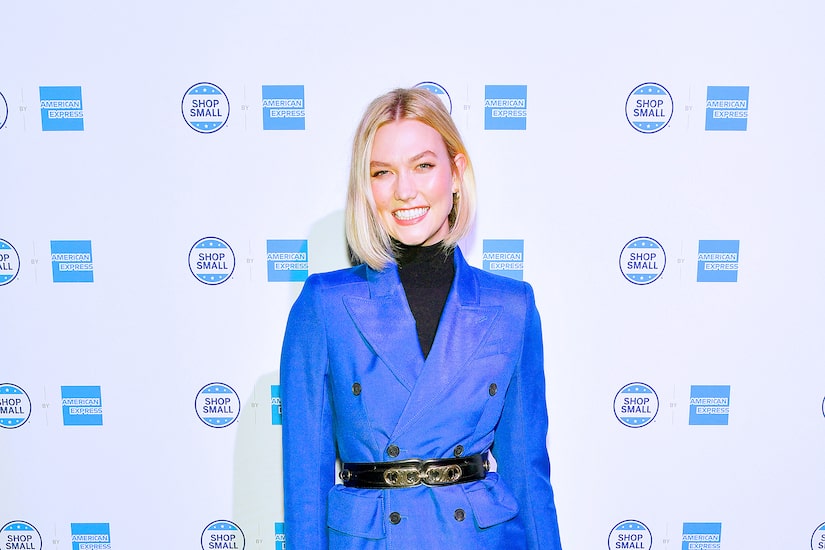 Weeks after the news broke, model Karlie Kloss, 28, is confirming her pregnancy!

On Monday, Karlie posted an Instagram video, which gave a close-up look at her growing baby bump.

In the video, she says, “Good morning! Hello, baby.”

Karlie is expecting her first child with husband Joshua Kushner, who she married in late 2018.

A source recently told Us Weekly that they “have been trying to have a baby for a few months now,” adding, “Karlie wouldn't mind hosting 'Project Runway' while she's pregnant. They think this is the right time.” 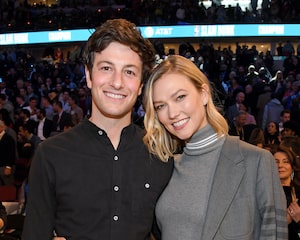 The pair have been together since 2012. He popped the question just months before their wedding.

At the time, a source told People magazine, “He proposed a few weeks ago during a romantic weekend together in upstate New York. They're both overjoyed and happily celebrating. Their hearts are full and they're excited to build their future together.”