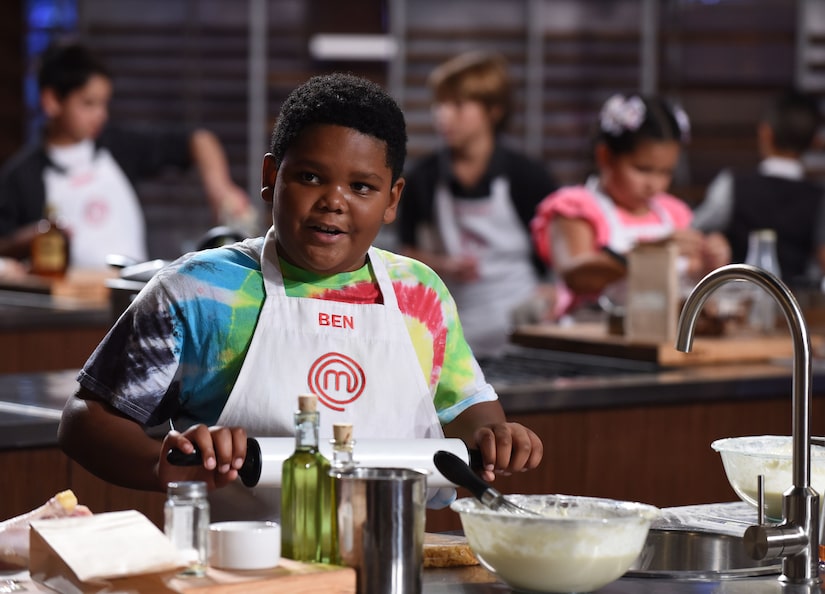 TMZ reports Watkins died on Monday. At the time of his death, he was undergoing cancer treatment at Lurie Children’s Hospital in Chicago.

Last year, Watkins was diagnosed with angiomatoid fibrous histiocytoma. His family was told that Ben was one of just six people in the whole world to be diagnosed with the soft-tissue tumor.

In 2015, Watkins competed on Season 6 of “MasterChef Junior.” Months ago, his former competitors sent well-wishes while he was fighting cancer. At the time, a GoFundMe was created to help raise money for his battle.

His death comes just three years after his parents died in a murder-suicide.

On Ben’s GoFundMe page, his grandmother, Donna Edwards, and uncle, Anthony Edwards, confirmed his death, writing, “Our Ben went home to be with his mother Monday afternoon after a year-and-a-half-long battle with Cancer. After losing both of his parents in September 2017, we have marveled at Ben’s strength, courage and love for life. He never, ever complained. Ben was and will always be the strongest person we know.”