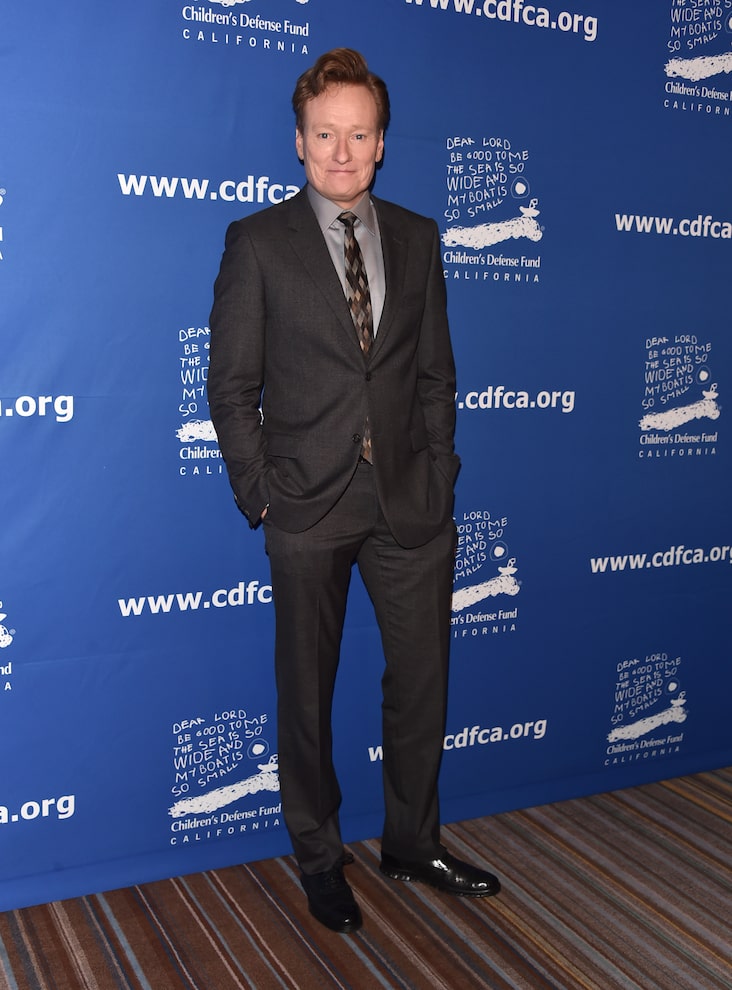 Following the 10th anniversary of his TBS show “Conan,” the 57-year-old will be moving on to a new variety show on HBO Max.

O’Brien joked in a statement, “In 1993, Johnny Carson gave me the best advice of my career: ‘As soon as possible, get to a streaming platform,’” he added, “I’m thrilled that I get to continue doing whatever the hell it is I do on HBO Max, and I look forward to a free subscription!”

Despite the move, Conan will continue to host “Conan Without Borders” on TBS.