Now that Joe Biden and Kamala Harris are President- and Vice President-elect, it's time for their spouses to weigh in!

Amid widespread celebrations in many American and international cities, nobody could be happier than Dr. Jill Biden, who will become America's next first lady — and the first Italian-American among presidents or their wives. 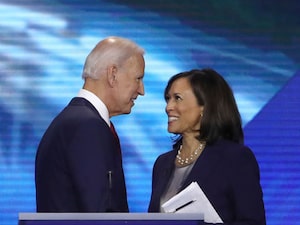 Biden, 69, posted a sweet photo of herself with Joe, who is holding up a sign that reads, "Dr. & Vice President Biden Live Here." In it, she playfully covers up the word "Vice."

Joe's also wearing a "We Just Did" cap with a "46" on it, indicating that he is set to become the country's 46th POTUS.

She commented, "He will be a President for all of our families." 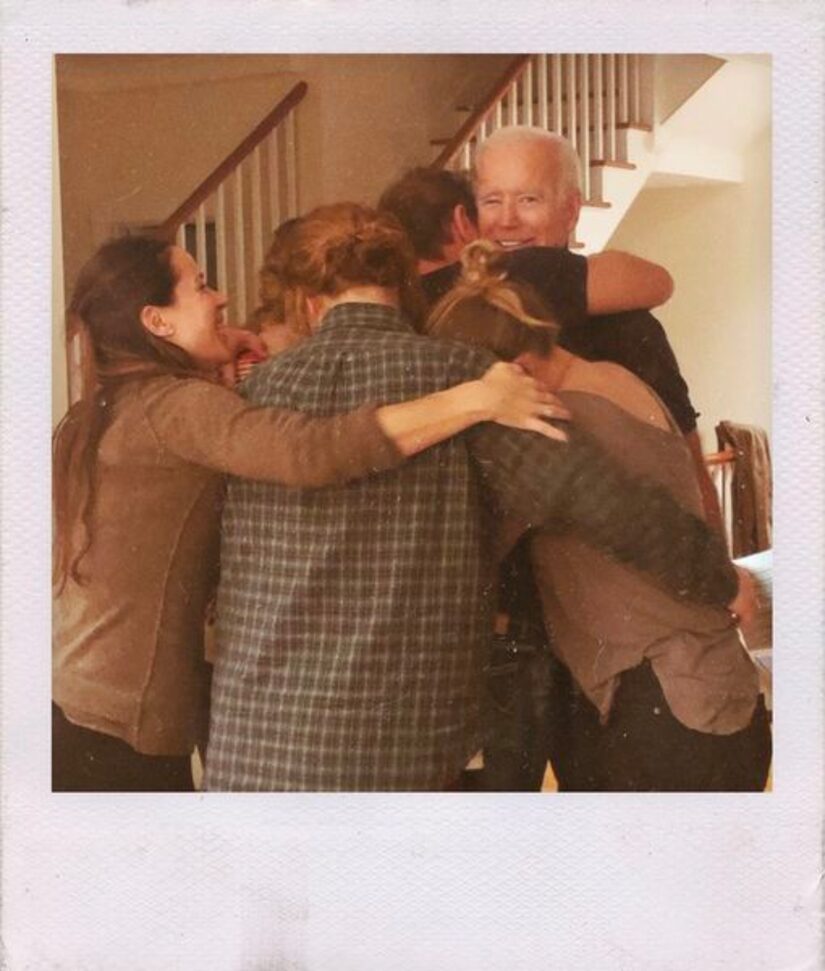 Meanwhile, Kamala Harris's husband Doug Emhoff, 55, posted a photo of himself hugging our next veep, writing simply, "So proud of you." He finished it with two heart emojis and two American flag emojis. 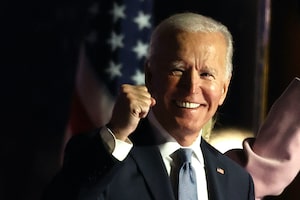 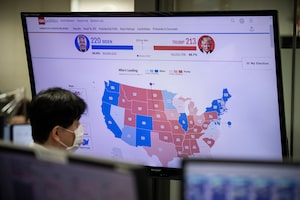 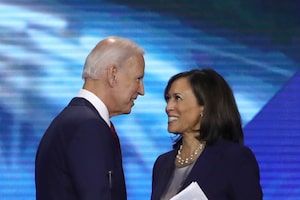 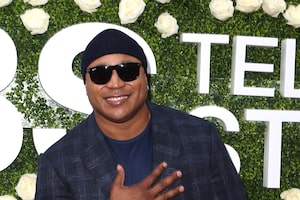 LL Cool J on ‘NCIS: Los Angeles' Season 12, Plus: How America Can Move Forward After the Election 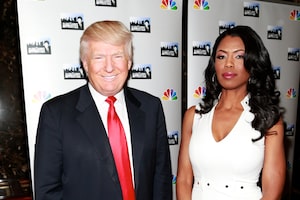 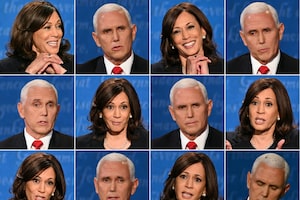