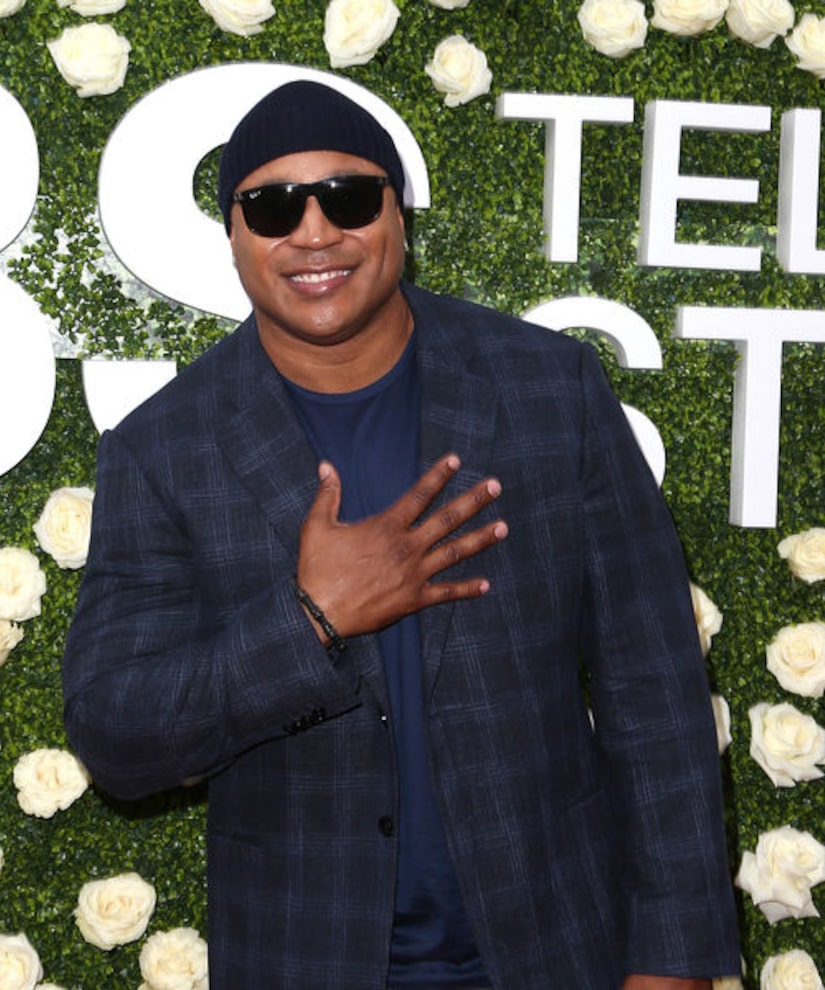 LL Cool J is back as special agent Sam Hanna on the new season of “NCIS: Los Angeles”! “Extra's” Nate Burleson was with LL Friday talking about the new season and more.

The star said his family is doing well during the pandemic. “I drove the family crazy. No company — I was super strict over here,” he said. “I just want to keep people healthy. Now things have loosened up a little bit, I am back shooting 'NCIS,' I'm taking COVID tests every other day basically. I'm thankful.”

He smiled, adding, “If anything, it's a matter of just trying to, you know, get away from that refrigerator… That refrigerator been calling me… We need to correct the situation a little bit.”

LL said he is happy to be back to work on Season 12. “It's a blessing, it's fun, it's interesting… I'm really thankful it's been fun. I was doing stunts yesterday — it was crazy! Falling on piles of rocks and busting through gates.”

Kayla Smith is joining the show as Sam's daughter, and LL shared, “Kayla's doing a lovely job. We just worked together recently did our first scenes together and I thought, 'She's really good…' She's bringing it.”

LL is giving his take on the election as the country waits to see when networks will call the remaining states. “Look, Biden will secure the White House, that's going to happen,” he asserted.

He went on, “The key for America is unity… empathy, and seeing past our political differences and being able to embrace one another as a country and a national community.” LL added, “We can't demonize any specific group of people… We gotta go back to the MLK way… Judge people by the content of their character.”

He is also getting ready to make new music after seven years away! “The album is definitely coming,” he said. “I'm executive-producing it with Q Tip. Me and him are working diligently in the studio… I think I upped the ante in how I'm approaching the rhymes, approaching the schemes… Just laying on the beats properly… It's hot.”