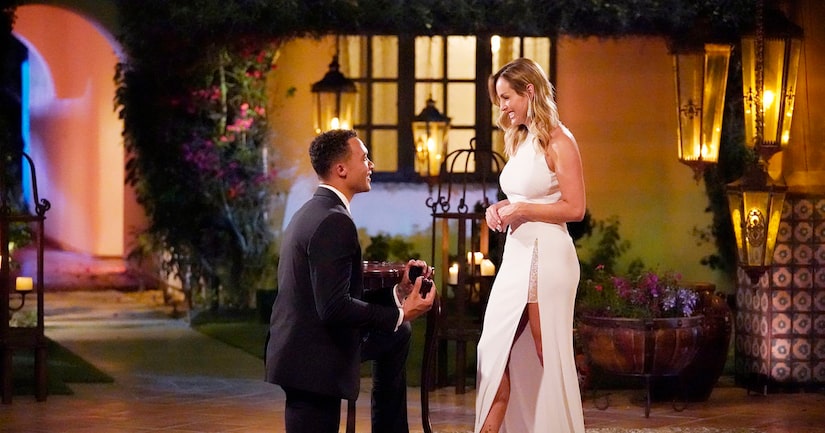 On Thursday night's episode of “The Bachelorette,” Clare Crawley, 39, got engaged to Dale Moss, 32.

One night after a one-on-one date, Moss popped the question to Crawley, who declined the opportunity to spend more time with the 16 remaining men leading up to the rose ceremony.

Clare told Moss, “When you got here, it was like electricity for me because I knew that I had just met my husband. You embodied everything that I want in a man. “I'm just so in love with the man that you are.” 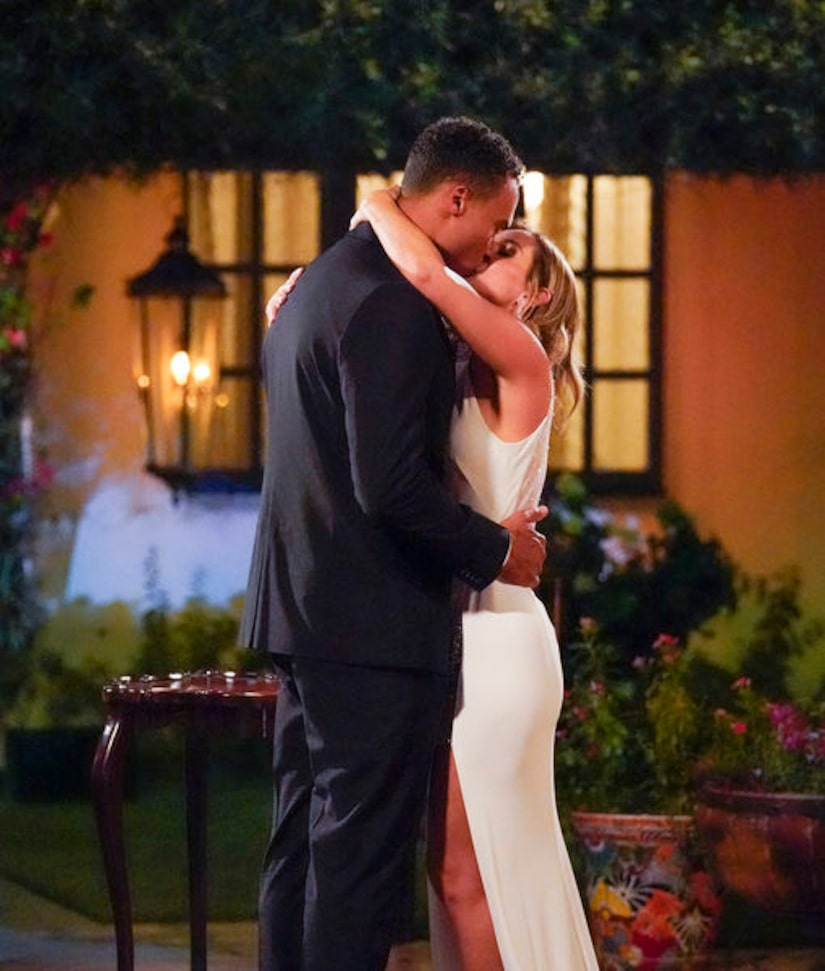 Before getting down on one knee, Moss said, “From the moment I stepped out of the limo, this was special. I know without the shadow of a doubt that you would go to the end of the world for me and I've never had that. I'm so grateful for that.”

“I've thought a lot about my mother and what she would think about you. She would absolutely love you. All she's ever wanted for me is someone who loves me unconditionally and who would be there for me no matter what. I know that I have that. And I love you,” Dale continued.

When Dale proposed with a 4.5-carat Neil Lane sparkler, Clare quipped, “Put that ring on my finger, I've waited a lot of years for this.”

After the engagement, host Chris Harrison told the remaining contestants that Tayshia Adams would be the new Bachelorette.

Breaking the news, Harrison said, “You guys, to no fault of anyone, got a little cheated. If you guys take this leap of faith, you will have a shot at love. Gentlemen, your new Bachelorette is on her way here right now. That's right, you guys have a brand new Bachelorette.”

Harrison raved about Adams, saying, “This woman is incredible. She is smart, independent, stunningly beautiful, really kind and charismatic, wants to spend time with you guys, wants to get to know you guys — and most importantly, she really is in a place in her life where she wants to find love.” 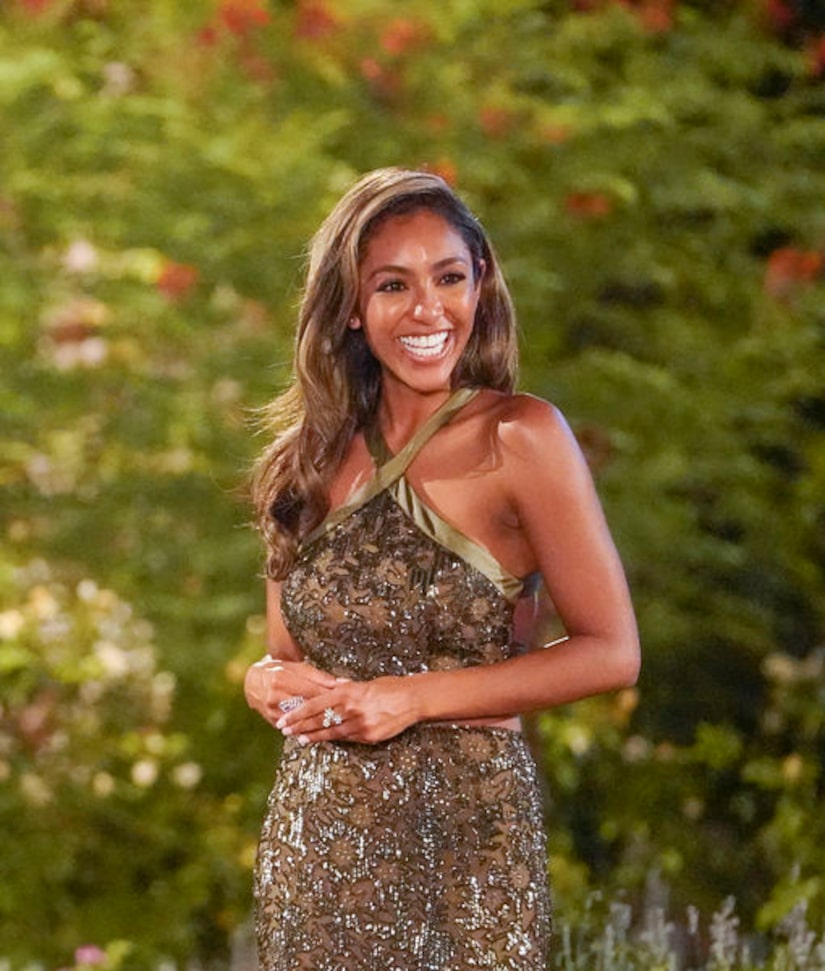 After Tayshia got out of the limo, she told Chris, “I wouldn't be standing here, I don't think, if it wasn't meant to be.”

After the historic episode aired, Clare and Dale opened up about life as an engaged couple, telling People magazine, “This is the happiest time in my life. Everything [since] has been even more reaffirming of why I chose him.”

Dale added, “All I've wanted to do from the beginning is be together. So life is good!” 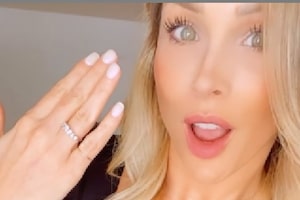 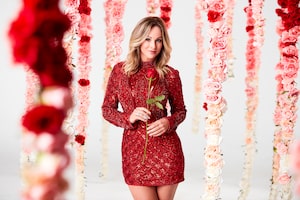 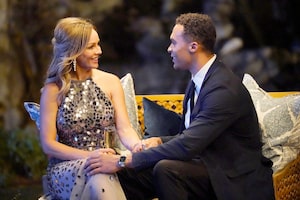 Bachelorette Clare Crawley on Dale Moss: ‘I've Never Felt Anything Like That in My Life’